An Arunachalee scientist has dedicated a new species of flower that he discovered last year to former chief minister Dorjee Khandu... 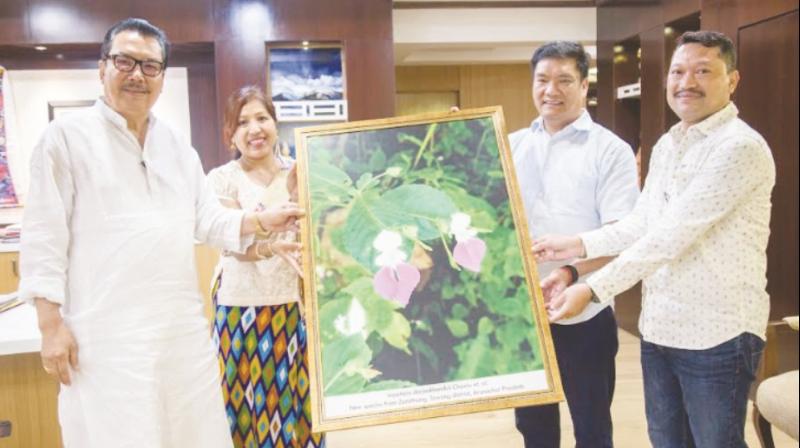 An Arunachalee scientist has dedicated a new species of flower that he discovered last year to former chief minister Dorjee Khandu, an official statement said. Krishna Chowlu, a scientist with Botanical Survey of India (BSI), discovered the wildflower, which is white at the base and violet on the top, at a forest in Zemithang area of Tawang in September 2017. 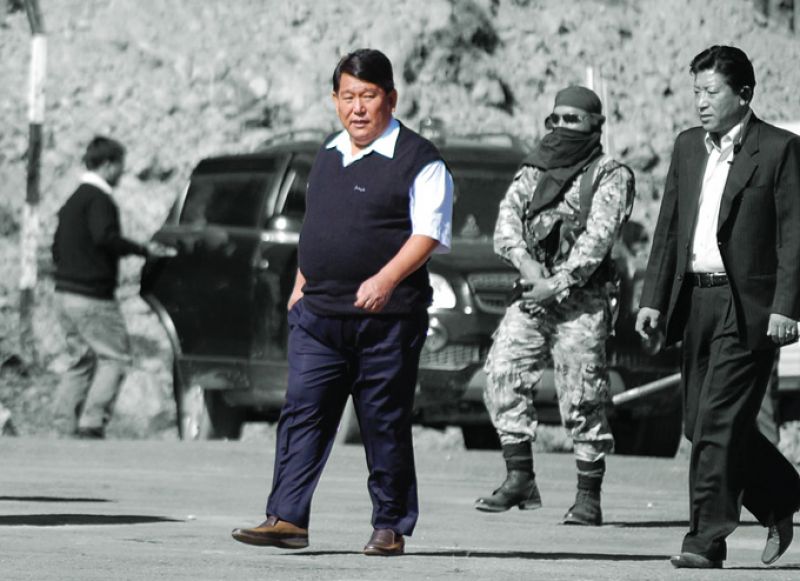 Calling on Chief Minister Pema Khandu at his office yesterday, Chowlu said the flower of Balsaminaceae family - Impatiens dorjeekhanduii - was named after the former CM and his father to honor his contributions for the development of the state, the statement said. Any person who studies Balsaminaceae family will study Impatiens dorjeekhanduii, Chowlu asserted. 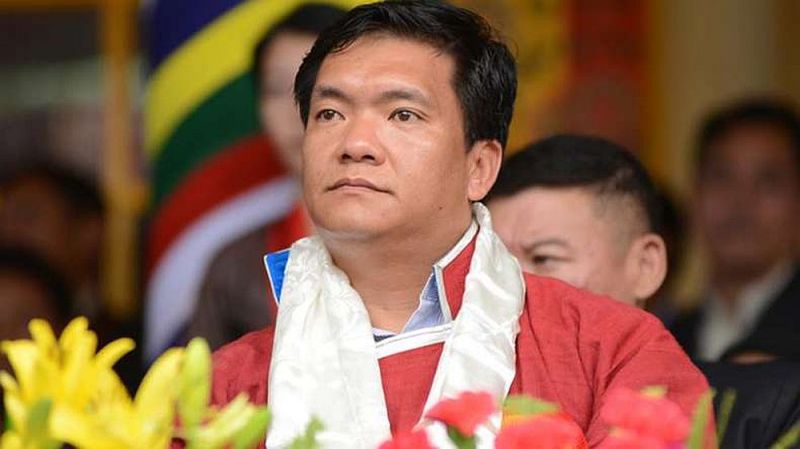 Apart from Chowlu, scientists Rajib Gogoi, SS Dash and Souravjyoti Borah of BSI had contributed in publishing a paper on the new species in a BSI journal. Khandu lauded Chowlu and her team of scientists for the discovery, the statement said, adding that Deputy Chief Minister Chowna Mein and Parliamentary Secretary for Planning Zingnu Namchoom were also present at the CM's office on the occasion.