Prime Minister Narendra Modi today hit out at the opposition for opposing technology be it in the form of Aadhaar card or EVM... 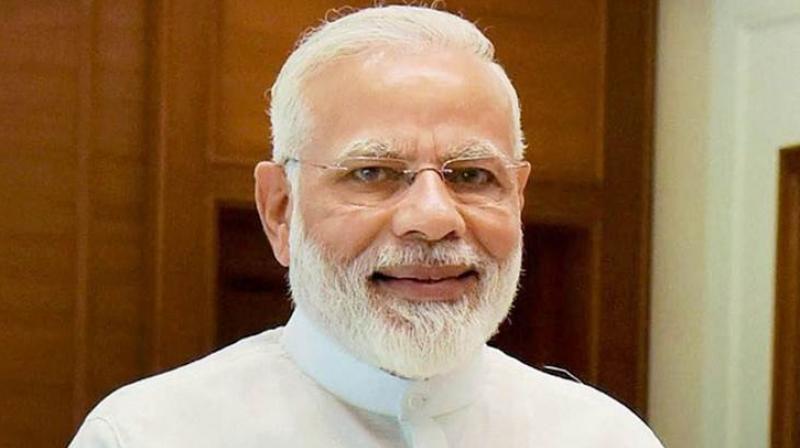 Prime Minister Narendra Modi today hit out at the opposition for opposing technology be it in the form of Aadhaar card or EVMs and said the BJP wants to promote a modern India by giving importance to skill development and innovation, Addressing BJP yuva morcha workers via the 'Narendra Modi App,' the prime minister also lauded efforts of party workers in maintaining the public mood in favour of the party despite rumours of a hung assembly in the May 12 elections in Karnataka. "At 45 degree temperature heat, I have seen the enthusiasm of people...it is rare to witness such level of enthusiasm...I can see that in Karnataka, people themselves are fighting the elections," he said. 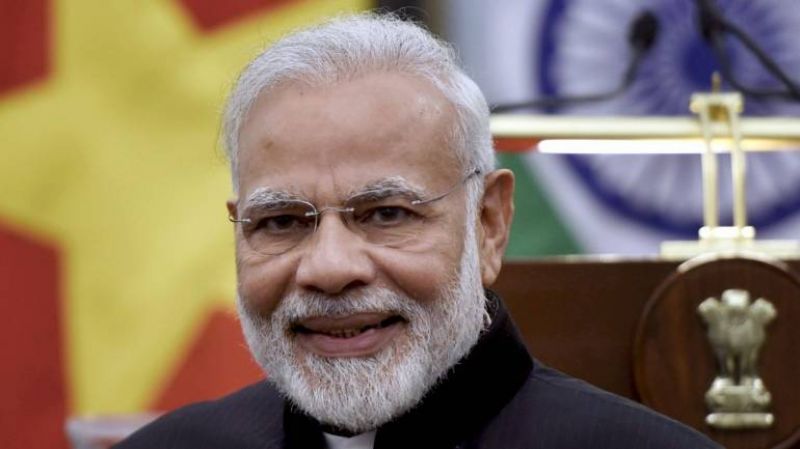 "People from all walks of the society are in the elections," he added. Modi had yesterday addressed four rallies in poll bound Karnataka. He will be addressing three rallies in the state tomorrow. Despite disappointing news being spread that there will be a hung assembly, Karnataka BJP workers have played a key role in maintaining the atmosphere of enthusiasm in favour of the party, Modi said. Lauding BJP youth morcha workers for their contribution, the senior BJP leader said, "Youth power is at the forefront whether it is on line, off line or mass contact. Youth are the biggest asset of BJP."  "On one hand, there are parties that have lagged behind in technology, either they cannot understand or are purposely spreading lies. They have opposed all subjects in technology-- EVM, Aadhaar card, mobile phone, every where."

"On the other hand for a modern India, in every field of life we want to give importance to technology, be it skill development or innovation." "This the era of artificial intelligence and India cannot lag behind," Modi said as he appreciated yuva morcha workers for increasing the importance of technology within the organisation. Modi had earlier addressed party's office bearers, members of the women's wing and Kisan morcha workers via the 'Narendra Modi' app.