A 3-year-old girl was killed allegedly by her aunt in a village in Haryana's Yamunanagar district, with police suspecting... 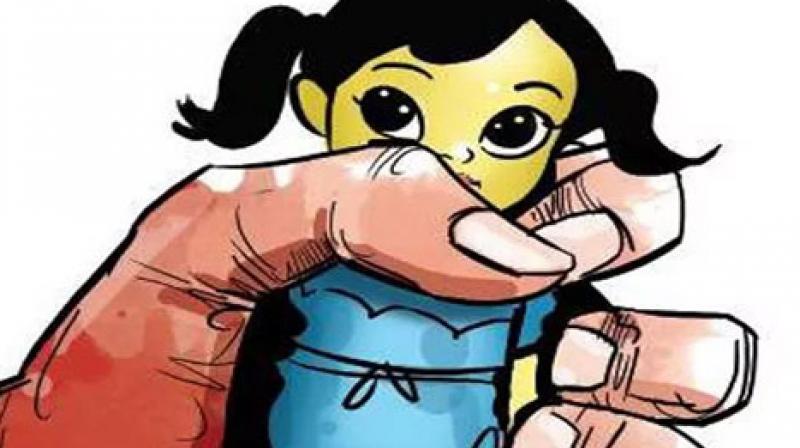 A 3-year-old girl was killed allegedly by her aunt in a village in Haryana's Yamunanagar district, with police suspecting it to be a case of child sacrifice. The incident took place yesterday when the accused woman, who is married and has two children, allegedly pierced a knife through the girl's throat, resulting in her death, police said. "During our investigations so far, the accused woman told us that she used to have dreams that evil spirits had gripped her. She also told us that in her dreams someone told her to make child sacrifice in order to get rid of evil spirits," they said. Yesterday, when the girl went to meet her aunt, she took her to a room, where the accused had kept some earthen lamps to perform some 'puja', police said. Soon afterward, the woman grabbed a knife and allegedly pierced it through the child's throat leaving her in a pool of blood, they said.

On hearing the child's cries, the neighbors rushed there after which she was taken to a hospital where she was declared as brought dead," said Naveen, Statio House officer police Station (Sadar), Jagadhri. He said the woman, along with her husband and children, lives in Ambala and had come to visit other family members two days ago. Police said the accused woman, who tried to escape from the spot, was nabbed by local villagers and handed over to police. "A murder case has been registered against the accused," Naveen said, adding further investigations were underway.