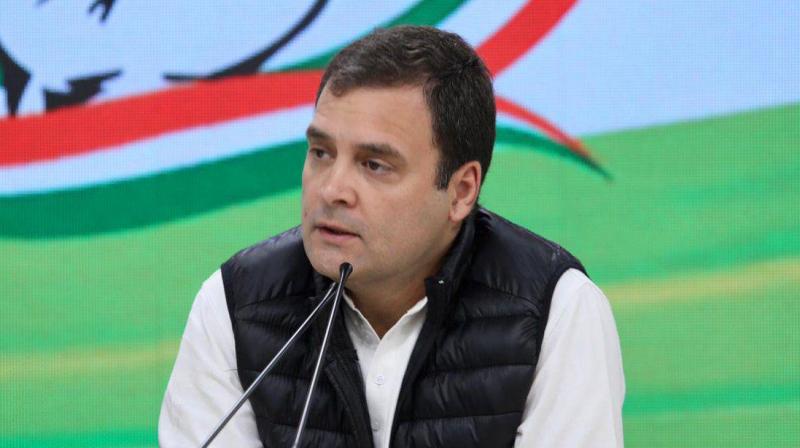 Moga (Punjab), Mar 7: Congress president Rahul Gandhi on Thursday accused Prime Minister Narendra Modi and the Bharatiya Janata Party (BJP) of spreading hatred in the country. "We remember Guru Nanak Dev ji on this land. Guru Nanak ji had shown the path of love and brotherhood, not only to Punjab but also to the whole nation," Gandhi said while addressing a rally here. "But today, the situation in the country is of hatred and anger. 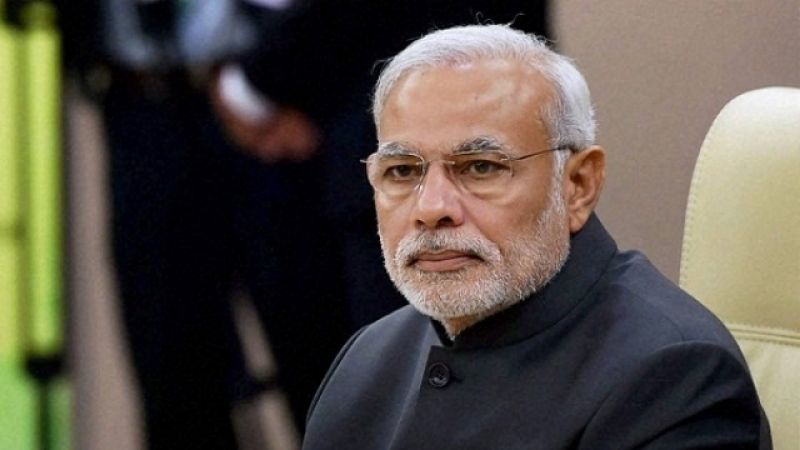 The BJP people and prime minister ji are spreading hatred in the country against which Guru Nanak Dev ji had spent his entire life.... In a way, his (Guru Nanak's ) thoughts are being attacked. It is not only happening in Punjab, but in the entire country," the Congress chief said. 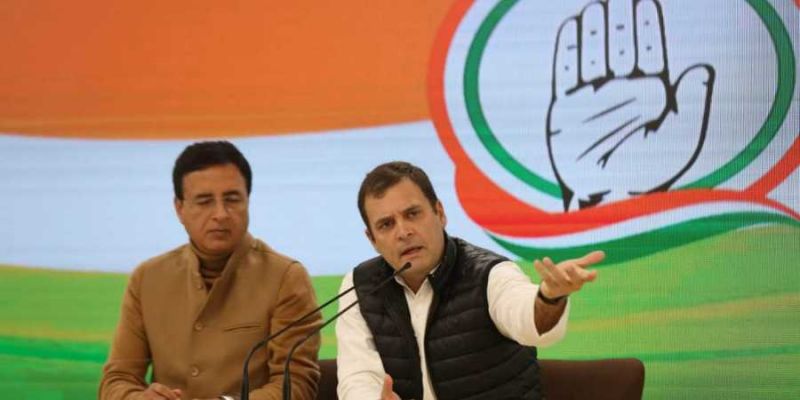 Gandhi alleged that the real issues were being ignored and attacked Modi for allegedly failing to honour promises he made five years back, such as two crore jobs each year and remunerative prices for farmers. "If you look in the country and ask the youth what do you do? They will reply: 'nothing'." "In the last five years, Modi ji has waived Rs 3.5-lakh crore of 15 industrialists, but he could not waive a single penny of farmer of this country," he added.