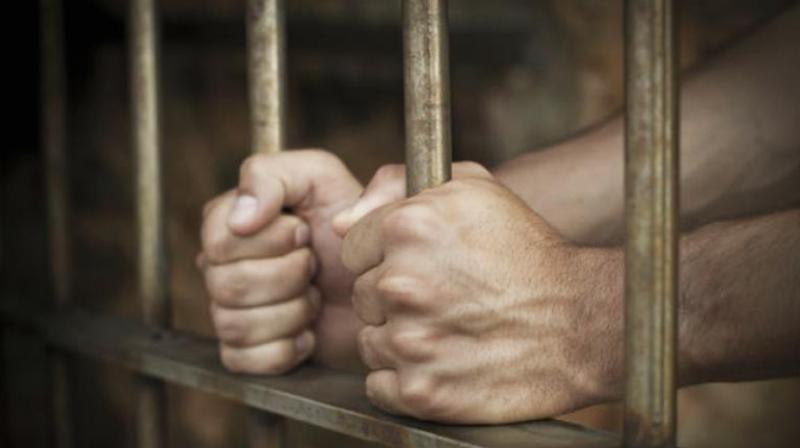 The state police Thursday said it has nabbed a man who had been evading arrest for a year in a drugs smuggling case in Jammu and Kashmir's Samba district. A police party raided a place in Bari Brahamana and arrested of Mohd Hussain, the police said. He was involved a case of narcotics smuggling in 2017, they said.