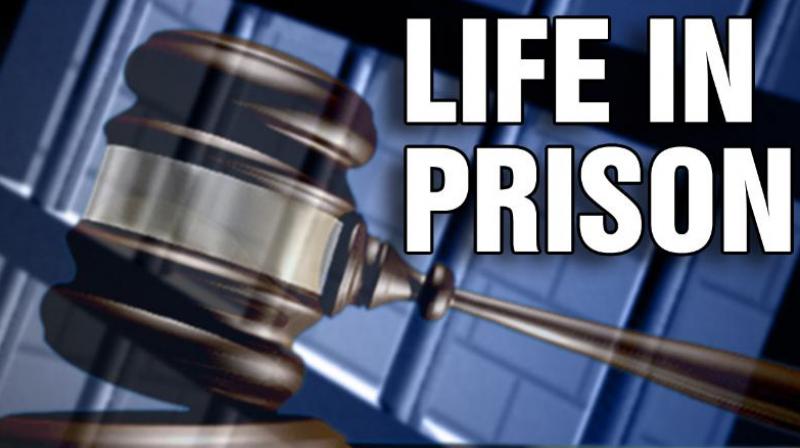 A court here has sentenced a 26-year-old cab driver and his girlfriend to life imprisonment for murdering the woman's former boyfriend in 2014. The sixth additional district and sessions court judge, D T Puttarangaswamy, also slapped a fine of Rs 25,000 each on Gaviranga and Sushma Priscilla (26). The court said that of the total fine amount, Rs 40,000 would be handed over to the father of the 22-year-old victim Avinash Suvarna. His family is also eligible to get compensation from the district Legal Services Authority, the court said. 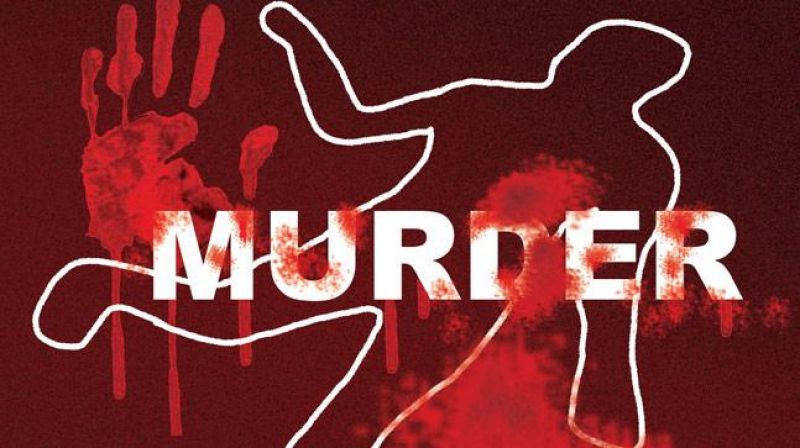 Gaviranga was booked under Section 302 of the IPC (Punishment for murder) and Priscilla under Sections 120 (b) (Punishment of criminal conspiracy) and 34 (acts done by several persons in furtherance of common intention) by the court on August 3. The quantum of sentence was pronounced yesterday. The prosecution case was that Priscilla, employed in a private BPO firm, was in love with Avinash for several years. She gradually lost interest in him and developed intimacy with Gaviranga, a cab driver working for the company. 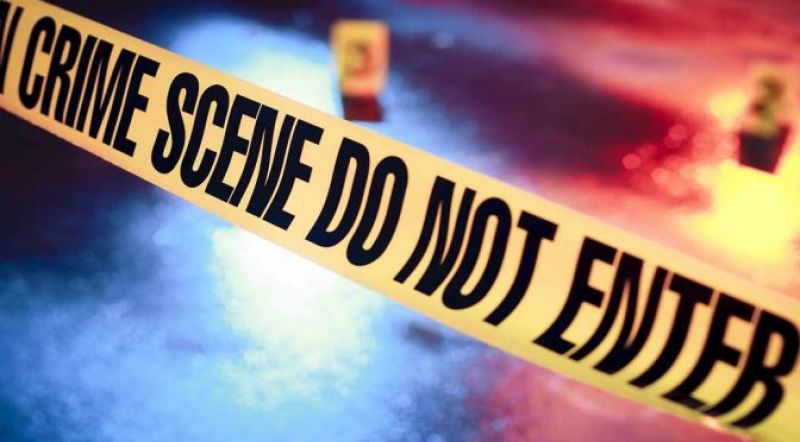 Police investigation revealed the couple's involvement in the murder

On learning of this, Avinash confronted Sushma at her workplace, after which she resigned from her job. She then decided to kill him with the help of Gaviranga. She told Avinash to come to a spot to discuss the issue and while he was on his way, Gaviranga rammed his car against his bike killing Avinash.Police investigation revealed the couple's involvement in the murder, they said.