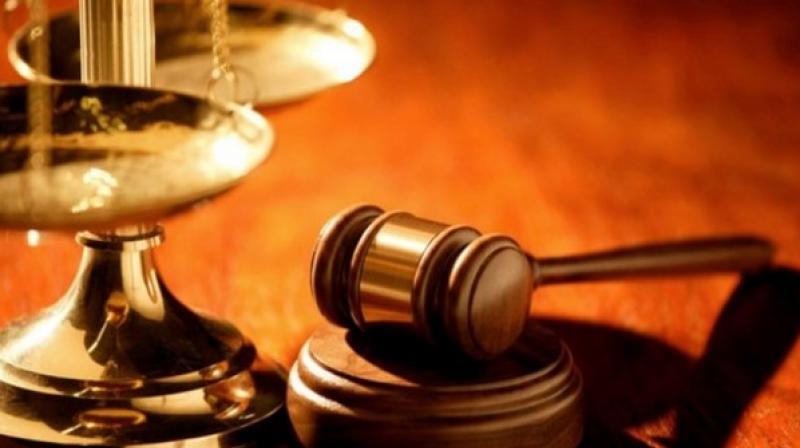 Muzaffarnagar, Apr 5: A court here has sentenced three highway robbers to life imprisonment for murdering a man after looting him. Additional District Sessions Judge Gaurav Kumar Shrivastava also imposed a fine of Rs 15,000 each on the accused, Gulfam, Narender Sharma and Suleman, after holding them guilty under sections 302 (murder), 394 (committing robbery) and 411 (dishonestly receiving stolen property) of the Indian Penal Code.

According to government lawyer Jitender Tyagi, Rashid was shot dead while his motorcycle and other valuables were taken away by the trio when he was going to Khatauli from his village under Kakrouli police station on June 27, 2015. Later police arrested the three robbers and recovered the looted items from them, he said.