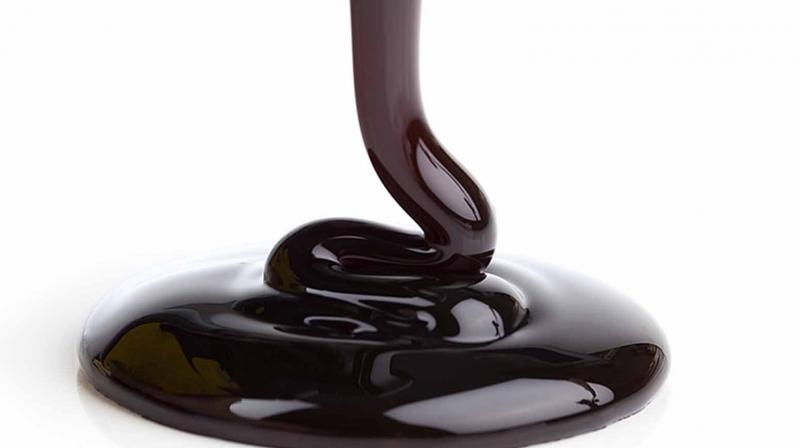 Stating the ban has been necessitated as molasses are widely used to prepare 'sulai' - an intoxicating drink, the release said the CM also asked the chief secretary to direct all deputy commissioners to ensure ban on molasses in all the districts. Sonowal told the chief secretary to direct the deputy commissioners to generate awareness in all the tea gardens and their periphery areas by conducting awareness meetings so that people can be made aware of the evils of consuming 'sulai'.

The meeting also decided to extend government help under Juvenile Justice Act for looking after all children who lost their parent or parents in the hooch tragedy. Tea Tribes Welfare minister Pallab Lochan Das, Chief Ministers Legal Advisor Santanu Bharali, the chief secretary and senior officials were present in the meeting, the release added.

Meanwhile, one of the major dealers of molasses Mahesh Beria absconding since the liquor tragedy was arrested Monday from his relative's house at Jonai in Dhemaji district, police said. Search was on for Beria's absconding son and other molasses dealers, the police added.