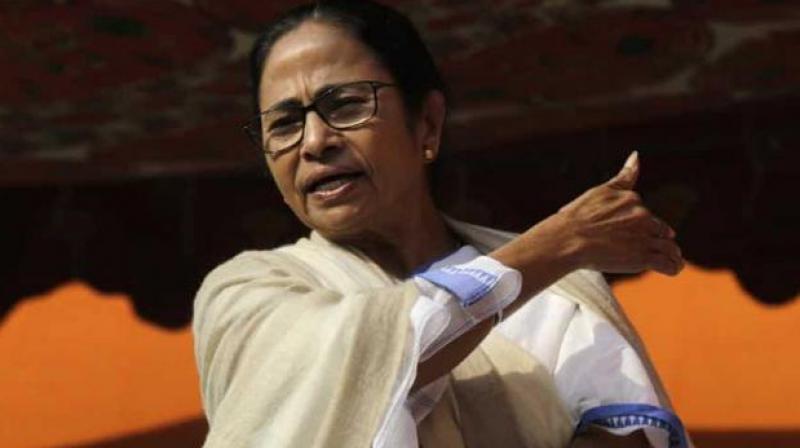 Kolkata, Feb 4 (PTI) West Bengal Chief Minister Mamata Banerjee Monday accused the Narendra Modi government of having snatched farmers' sleep and while referring to the sops announced in the interim Budget on Friday claimed that the peasants were being cheated before the general elections.Banerjee, also the Trinamool Congress chief, said if the government at the Centre changes following the Lok Sabha elections, farmers' interests will be given priority.

The chief minister is on a dharna since Sunday night over the CBI's attempt to question the Kolkata Police commissioner in connection with chit fund scams. From the dharna site in front of Metro Cinema in the heart of the city, she addressed a state conference of farmers over phone, which the participants at the Netaji Indoor Stadium, about a kilometre from the sit-in site, heard over loudspeakers. 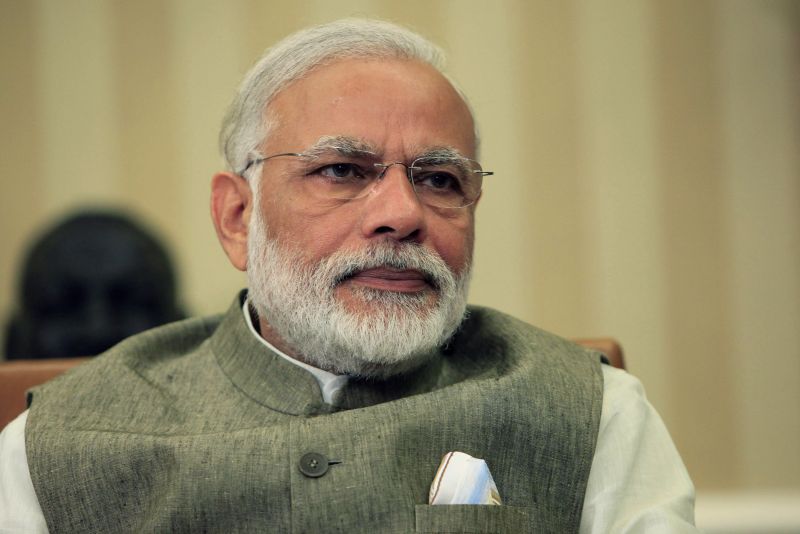 In her address, Banerjee referred to her Singur fast and said,"I sat on fast at the same place for 26 days in 2006 demanding that farmland be returned to farmers and the movement set new precedent as the right of land to farmers got acceptance all over the country." The Metro channel, where she is sitting on a dharna seeking "restoration of the spirit of the Constitution", was the same venue where she held a 26-day hunger strike in 2006 demanding return of farmland to the peasants in Singur,

Where the Tata Motors' Nano car plant was to come up.The Tatas finally abandoned the project in West Bengal and went to Sanand in Gujarat on the invitation of then chief minister Narendra Modi and Banerjee was catapulted to power in 2011, defeating the 34-year-old Left Front government.Claiming that nearly 12,000 farmers have committed suicide in the country in the past couple of years, the TMC supremo on Monday said,"The BJP and the Modi government have snatched farmers' sleep."

"Farmers are being cheated before the elections," she alleged. Banerjee said owing to demonetisation, farmers are in deep distress with many having committed suicide or have lost their livelihood."Our government is the only one in the country which does not acquire farmland and have returned acquired land in Singur," the chief minister said.

Highlighting several schemes and benefits that her government has given to farmers since 2011, she claimed Rs 1,200 crore have been spent by her government for the purpose.Banerjee claimed to have tripled the income of farmers in Bengal and said that over one crore people benefitted from various social security programmes of the state government."The Modi government is saying that by 2022, farmers' income will be doubled, but in Bengal we have already tripled their income," she said.

Listing the sops offered by her government, Banerjee said it has already given financial benefits to 30,000 farmers under 'Krishi Bondhu' scheme under which they will get assistance of Rs 5,000 per acre in two instalments, one during kharif and another during rabi season.Paddy was being directly purchased at kisan mandis under the 'dhaan din cheque nin' (give paddy receive cheque) scheme under which the government aimed to buy 40 lakh tonnes of paddy, she said.