We are ashamed over Muzaffarpur incident: Nitish Kumar 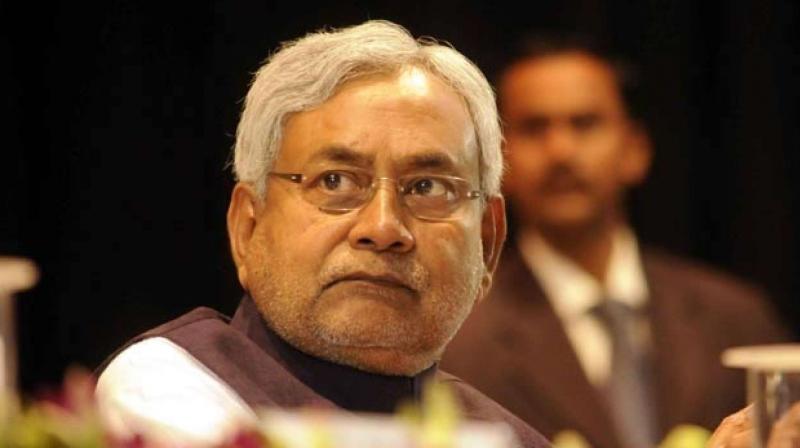 Bihar Chief Minister Nitish Kumar today expressed anguish over the Muzaffarpur shelter home sex scandal and stressed on the need to develop institutional mechanisms to prevent such incidents from recurring. Speaking at the launch of 'Mukhyamantri Kanya Utthan Yojana', a scheme for welfare of girls, in Patna, Kumar said the alleged sex abuse of girls at the shelter home "has left us with a sense of shame and guilt". 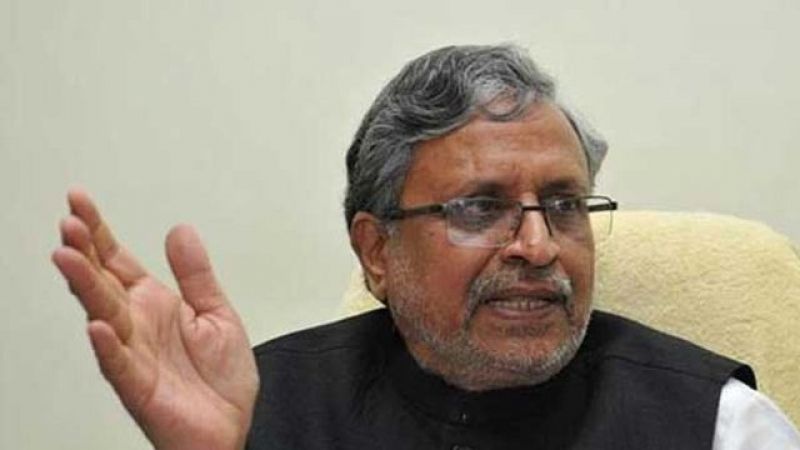 "We have always said that the guilty would not be spared and Deputy Chief Minister Sushil Kumar Modi has said on the floor of the assembly that we would ourselves like the CBI probe to be monitored by the High Court," he said in his first reaction since the scandal broke last month. The chief minister said he has asked the state chief secretary to develop institutional mechanisms in consultation with the departments concerned to prevent the recurrence of such incidents.