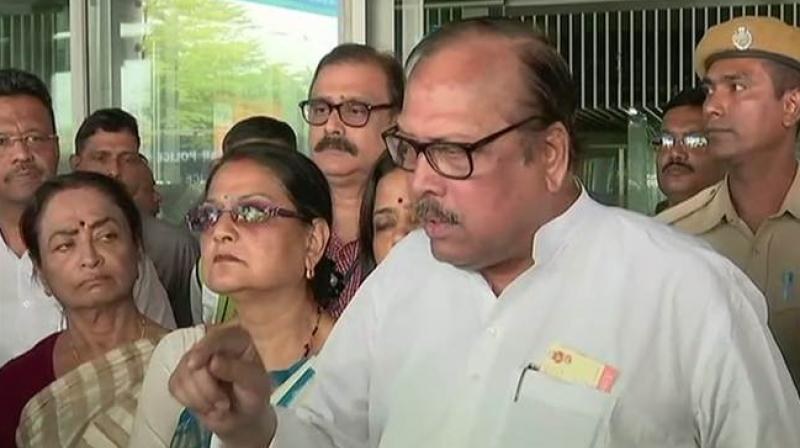 Six of the eight-member Trinamool Congress delegation left Assam this morning after overnight detention at Silchar airport, an official said. Two others -- MPs Mamatabala Thakur and Arpita Ghosh -- would leave the state later in the day, Cachar district Deputy Commissioner S Lakshmanan said. "We are going back. The police have not allowed us to go out. We requested them several times but they refused. We spent the night in three rooms at the airport," Rajya Sabha MP Sukhendu Sekhar Roy, who was among those detained, said. 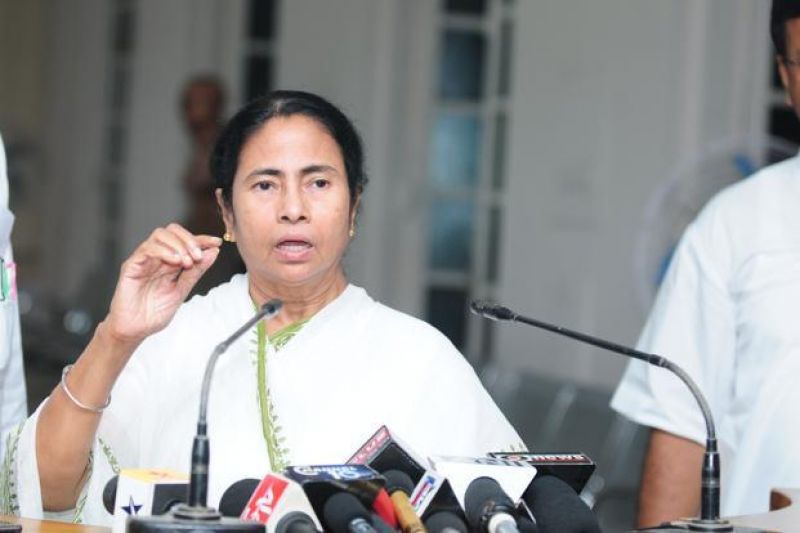 Besides Roy, MPs Kakoli Ghosh Dastidar, Ratna De Nag and Nadimul Haque, West Bengal minister Firhad Hakim and MLA Mohua Maitra were in the delegation. They were sent by there by TMC supremo and West Bengal Chief Minister Mamata Banerjee to assess the situation in Assam post-NRC. After they landed at the airport yesterday afternoon, they were stopped and taken under preventive detention. Banerjee had accused the BJP of imposing "super emergency" in the country.