Monsoon to be below normal in August-September: IMD

Monsoon rains will be below normal in August and September, the India Meteorological Department said today... 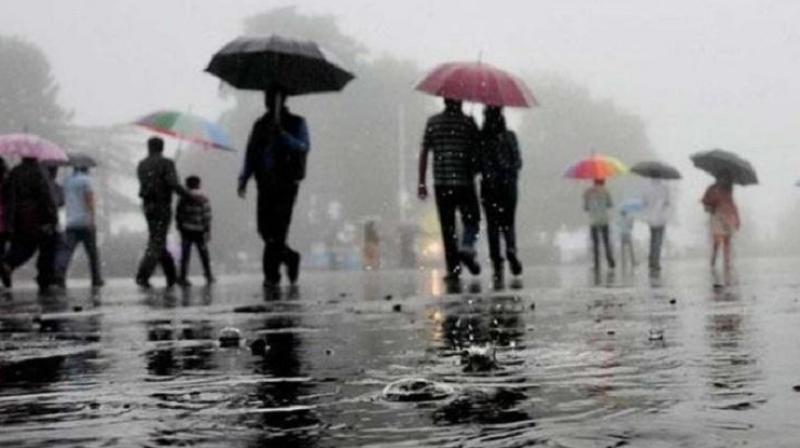 Monsoon rains will be below normal in August and September

Monsoon rains will be below normal in August and September, the India Meteorological Department said today, downgrading the initial forecasts about a normal monsoon for the second half of the rainfall season. In the second Long Range Forecast for rainfall during the second half of the Southwest Monsoon season, the IMD said the scenario realised till the end of July suggests that distribution of rainfall was very good across the country except Bihar, Jharkhand and north-eastern states. 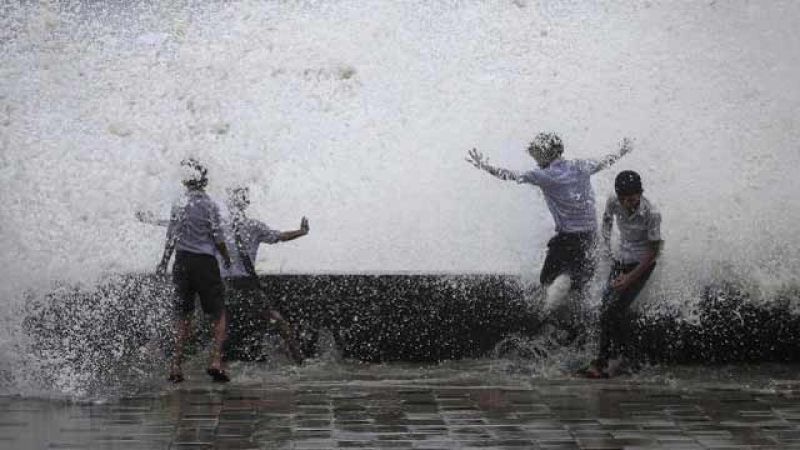 Distribution of rainfall was very good across the country

The favourable distribution of rainfall was expected to continue for the next two months, it said, raising hopes for agricultural operations during the kharif season. "The rainfall during August-2018 is likely to be 96 plus/minus 9 pc of LPA and expected to be higher than predicted in June. Quantitatively, the rainfall for the country as a whole during the second half of the season is likely to be 95 per cent of LPA (Long Period Average ) with a model error of plus or minus 8 pc," the IMD said.

Monsoon rains is considered normal in the range of 96-104 per cent of the LPA. The 90-96 pc of the LPA range is considered "below normal". Skymet, a private weather forecasting agency, has already downgraded its forecast for this year's monsoon, stating that the country might receive below normal rainfall, citing the continuing warming of the sea surface in the Pacific Ocean. The warming of the seas surface indicates towards an evolving El Nino, a natural process that inversely affects the intensity of monsoon winds in the subcontinent.