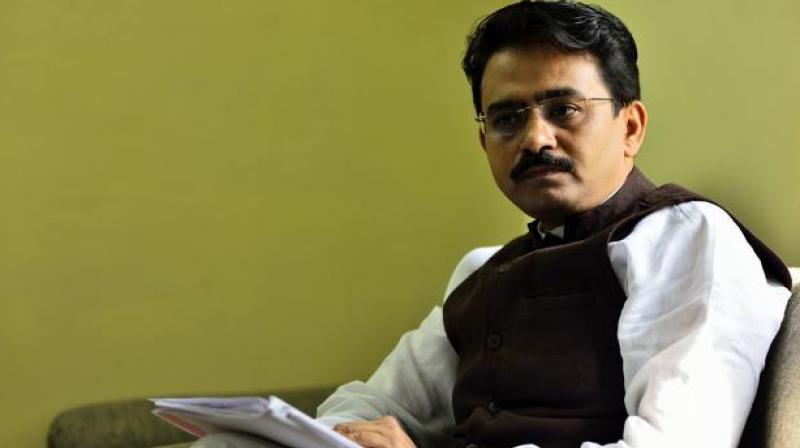 Ahmedabad, Mar 3: The Gujarat Congress will not project any one leader as the party's future face as it does not believe in running the show with one or two leaders like the BJP, state party in-charge Rajiv Satav has said. But, he did not rule out fielding young leaders who emerged in the last few years, like Patidar quota agitation spearhead Hardik Patel, in the upcoming Lok Sabha polls.

The party is ready to take on the BJP in Gujarat, Satav told PTI in an interview, adding that selection of candidates is underway and an announcement will be made soon. "Our policy is not to project one leader and go with him. We believe in taking everybody together," he said, when asked if the Congress plans to make a leader like 25-year-old Hardik Patel the party's future face.

He said like the 2017 Gujarat Assembly election, the Congress will give a "big surprise" to the BJP in the home state of Prime Minister Narendra Modi in the Lok Sabha poll. While the Congress failed to win any Lok Sabha seat in 2014, it bagged 77 out of the total 182 Assembly seats in the 2017 state polls, considerably improving its performance but missing the victory target by 15 seats. 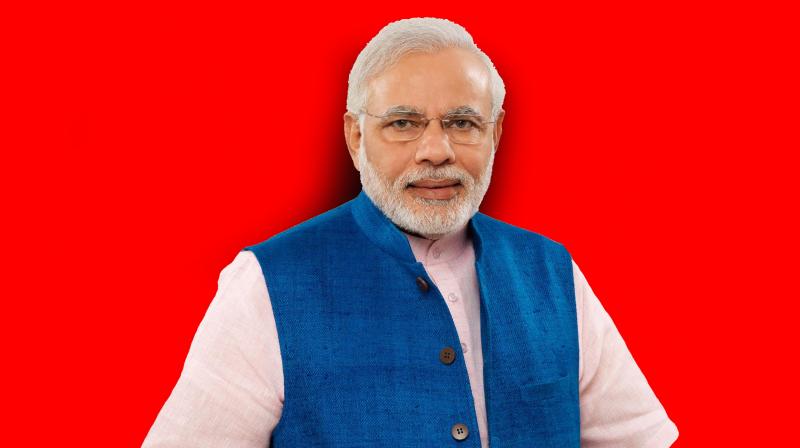 Satav, the Lok Sabha member from Maharashtra, said Congress chief Rahul Gandhi believes in giving chance to young leaders. He has given opportunity to many young leaders like Priyanka Gandhi and Jyotiraditya Scindia. "But, there are senior leaders whose experience and leadership matters."  "If you see the BJP, it is a party of two leaders. The chief minister here (in Gujarat) has no say, while the deputy chief minister is nowhere to be seen," he claimed.

Since 1995, the Congress fared badly in election after election in Gujarat, which was once its stronghold. But after 2015, leaders like Hardik Patel, Jignesh Mevani and Alpesh Thakor emerged in the state. Thakor earlier joined the Congress. Mevani is an Independent MLA from Vadgam with Congress' support while Patel is yet to take a decision on joining the party. Asked if the Congress was willing to give a chance to these leaders in the Lok Sabha polls, Satav said, "We will take along all those who believe in our ideology."

He said the Congress was gearing up to give a tough fight to the BJP in all 26 Lok Sabha seats in the state. "Before 2017 (Assembly polls), nobody believed we could make huge gains in Gujarat. We almost doubled ourseats in the last state polls. This time, the Lok Sabha poll results will also be different," he said. He said Rahul Gandhi will pursue an extensive campaign like the way he did before the last Assembly polls and is likely to address more than six rallies in the state.

"The 2017 Gujarat polls broke the perception that the BJP can't be defeated. Though the Congress fell short of a majority, people of the state gave ample love to Rahul Gandhi as we were able to increase our tally from 43 to 77," he said. "After the 2017 Gujarat polls, we defeated the BJP in every state poll we fought. It started from here," he claimed. On charge that the Congress was creating caste and class divide for poll gains, he said. 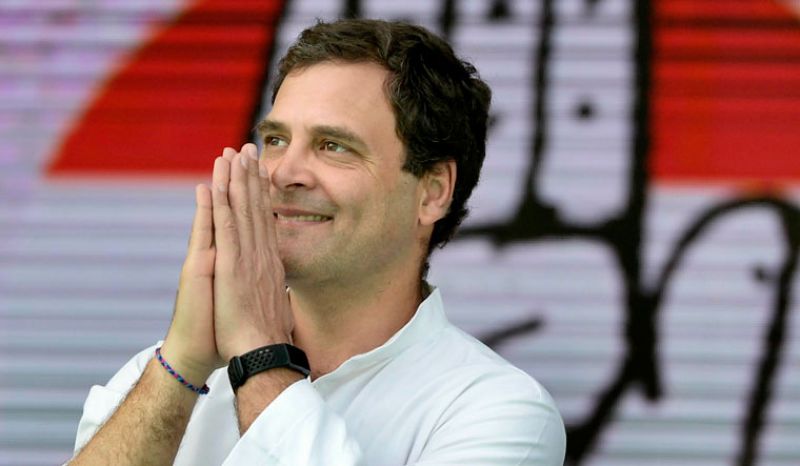 "When the BJP is losing and we are gaining, they will make such baseless allegations."  "Modi made big promises but failed to deliver. When he became the prime minister, it was expected the state will have rapid development but nothing happened. Bringing international leaders on the Sabarmati river banks will not yield anything," Satav quipped.