Cong never focussed on Rajasthan's devp during its tenure: Raje 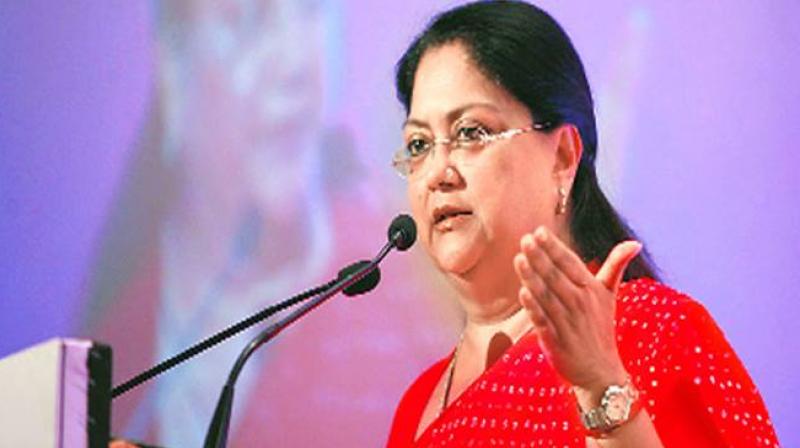 Rajasthan Chief Minister Vasundhara Raje on Saturday accused the Congress of ignoring the state's interests during its tenure and said the party never pushed development. Raje was speaking at a public meeting in Barmer district during her pre-poll tour 'Rajasthan Gaurav Yatra'. She said Rajasthan lagged behind in development because the Congress never focussed on development during its 50-year rule. The chief minister alleged that when the Congress was in power in Rajasthan, the party always highlighted the paucity of funds. But, she added, "if the intention is good then work can be done". 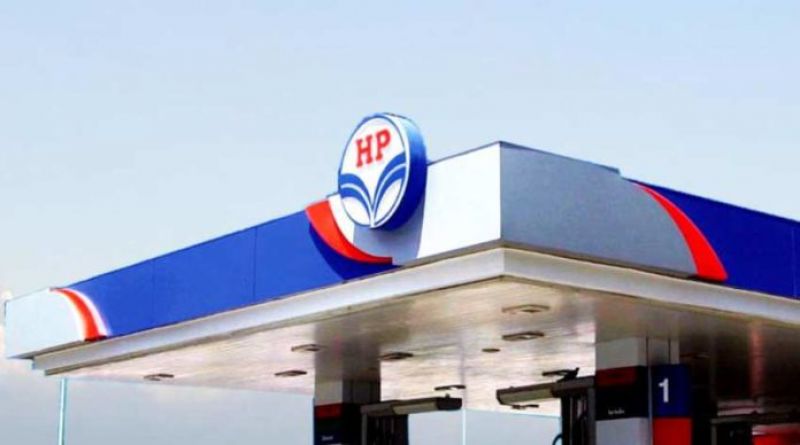 Raje said her government renegotiated Barmer oil refinery project with HPCL because the conditions set by the former Congress government were not in the state's interest. The work on the refinery started only after the BJP government came to power and brought down the state's financial burden, she said. In another public meeting, Raje was shown black flags by some people who managed to reach the venue with the flags hidden in their pockets. The accused were whisked away by the police. 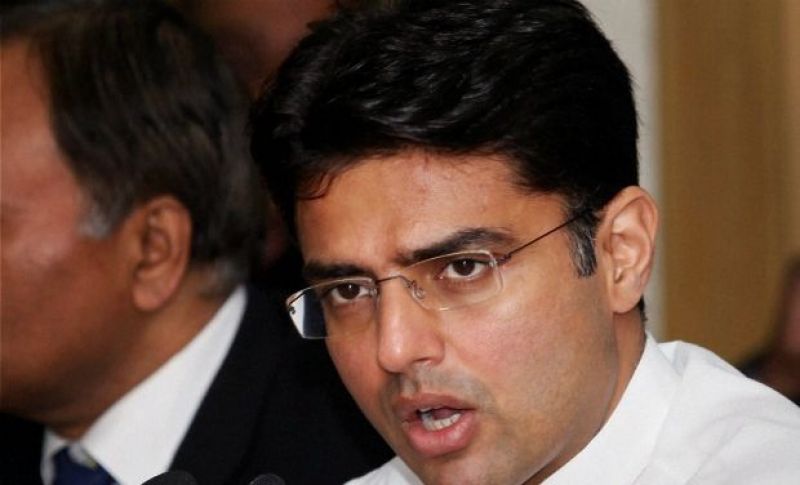 Meanwhile, the Congress posed a question to Raje asking her whether she was proud of the devastation caused by floods in the Jodhpur division last year. Rajasthan Congress chief Sachin Pilot said several areas in the division were flooded last year. He alleged that properties damaged in the floods have not yet been renovated and asked Raje if she was proud of this. The Congress poses a new question to Raje every day as she proceeds on her yatra. She is currently in the Jodhpur division.