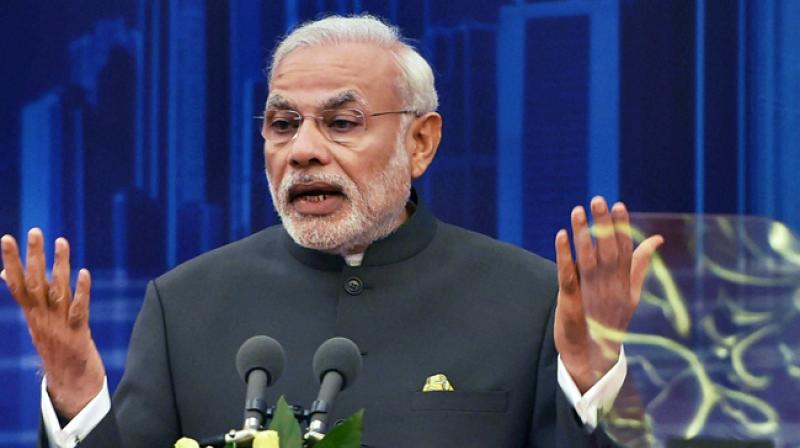 Durgapur (WB), Feb 2: Prime Minister Narendra Modi on Saturday accused West Bengal Chief Minister Mamata Banerjee of treading the path of the previous Communist government to trample democracy and said she should know it did not work then and it will not work now. 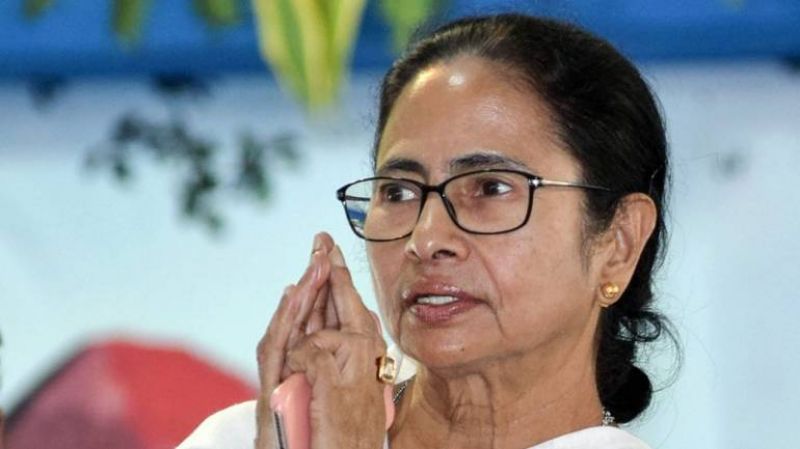 Addressing a BJP rally in the industrial town of Durgapur, he said the Centre has approved infrastructure projects worth Rs 90,000 crore in the past four and a half years for the state but the TMC government did not take interest in implementing them as it wanted a share for the "syndicate". "TMC doesn't take interest in initiating development projects where there is no share for the syndicate...where there is no 'malai' (cream)," he said. 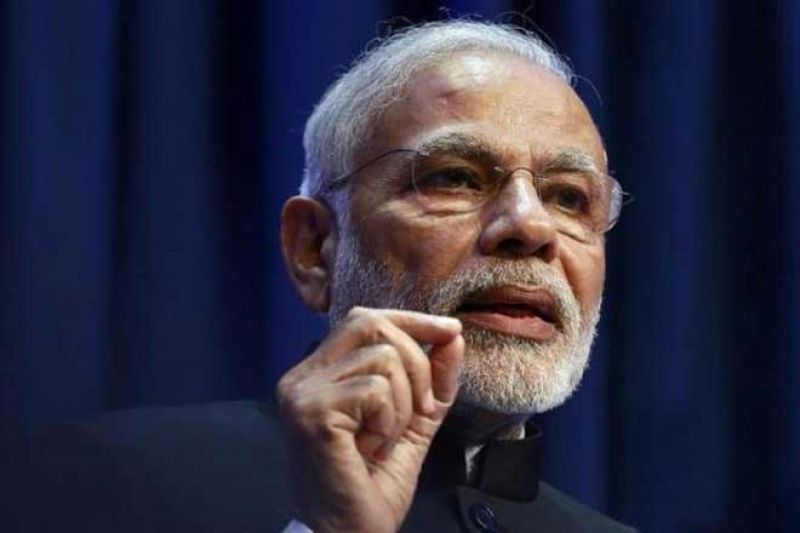 Modi accused the TMC of "killing" the dreams and aspirations of the middle class in Bengal. Praising the bravery of BJP workers amid violent confrontation with the TMC cadre, he said their sacrifice will not go waste as days of the TMC government are numbered.