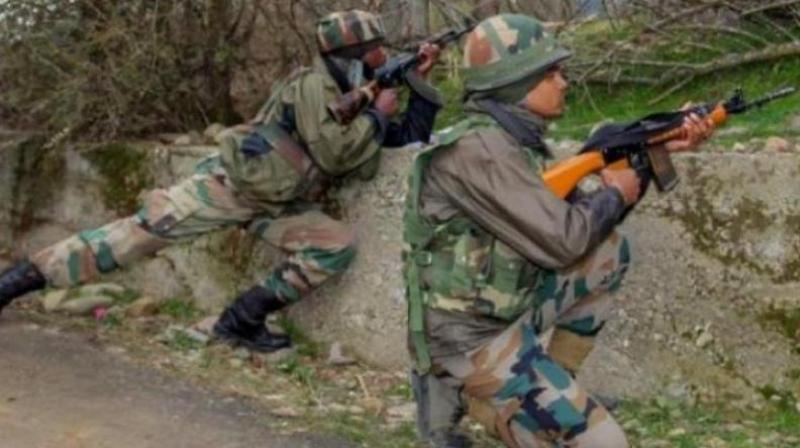 Srinagar: At least one CRPF jawan and a civilian were killed while two other security force personnel received injuries in a militant attack in Sopore town of Baramulla district of Jammu and Kashmir on Wednesday, officials said.

The militants opened firing in Sopore, resulting in injuries to three Central Reserve Police Force (CRPF) jawans and a civilian, the officials said. 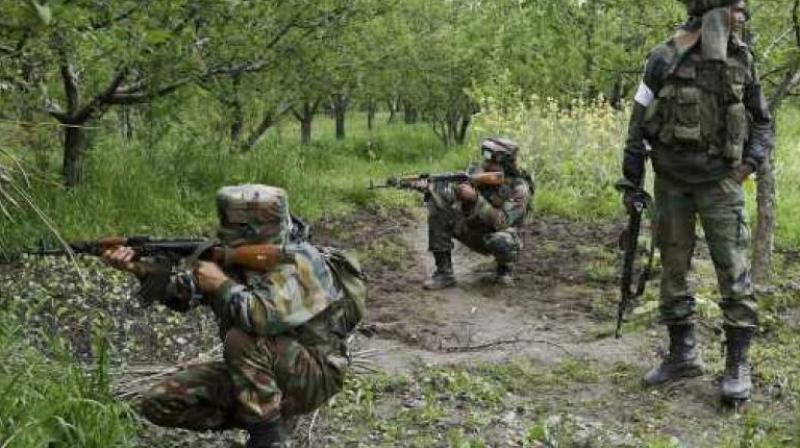 They said the injured were shifted to hospital while the area was cordoned off to track down the assailants.

One CRPF personnel and the civilian were declared dead at the hospital, the officials said. Further details are awaited, they added.