The benchmark BSE Sensex jumped over 200 points and the NSE Nifty reclaimed the 11,500 mark in early trade 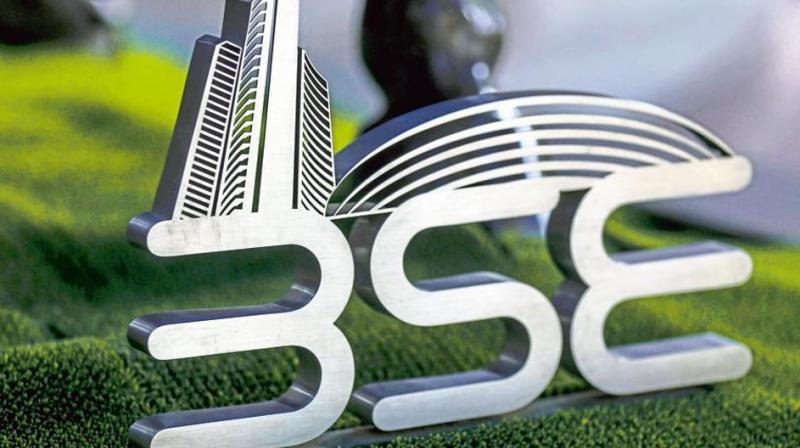 In the Asian region, Hong Kong's Hang Seng was up 0.49 per cent, Korea's Kospi was trading marginally higher, Shanghai Composite Index gained 0.55 per cent; while Japan's Nikkei fell 0.61 per cent. On Wall Street, the US Dow Jones Industrial Average ended 0.55 per cent higher on Tuesday. The rupee, meanwhile, depreciated 5 paise against its previous close to 68.91 against the US dollar in early session.