Naresh Goyal to step down from Jet Airways board 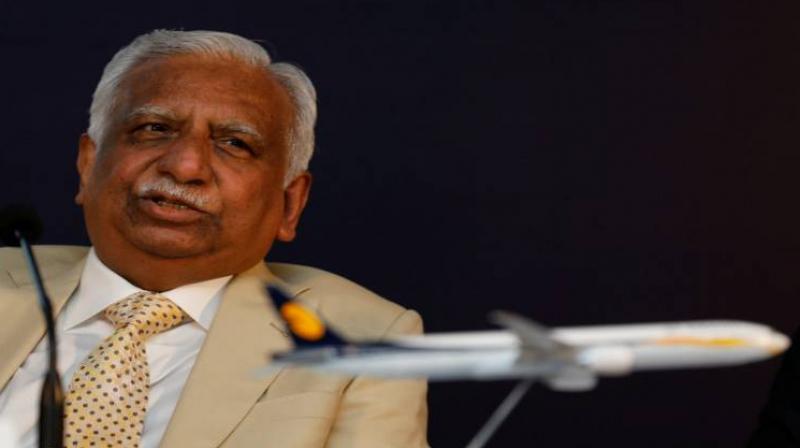 Naresh Goyal to step down from Jet Airways board

Mumbai, Mar 25 (PTI) Jet Airways Founder and Chairman Naresh Goyal and his wife Anita Goyal will resign from the board of the crisis-hit airline, according to a regulatory filing. The decision was taken at the airline's board meeting held here Monday.
In a filing to the stock exchanges, Jet Airways said Naresh Goyal, Anita Goyal and one nominee of Etihad Airways PJSC would step down from the board. Abu Dhabi-based Etihad is a strategic partner with 24 per cent stake in Jet Airways.

Naresh Goyal would also cease to be the chairman, the filing said. Jet Airways, which has been operating for more than 25 years, is grappling with financial crunch and is also looking to raise fresh funds. The airline has suspended operations on at least 14 international routes till end-April and over 80 planes are on the ground. As many as 54 aircraft have been grounded due to non-payment of lease rentals.