Facebook has identified and banned hundreds of accounts, groups and pages engaged in the misleading political behaviour, a far larger discovery than a "sophisticated" effort it reported three weeks ago with great fanfare. The social network said yesterday that it had removed 652 pages, groups, and accounts linked to Russia and, unexpectedly, Iran, for "coordinated inauthentic behaviour" that included the sharing of political material. Facebook has significantly stepped up policing of its platform since last year when it acknowledged that Russian agents successfully ran political influence operations on its platform that were aimed at swaying the 2016 presidential election.

Other social media networks have done likewise, and continue to turn up fresh evidence of political disinformation campaigns. Facebook's action in late July against 32 accounts possibly linked to Russia generally involved U.S. political activity ahead of the midterm elections in November. By contrast, the latest group of apparently fake accounts appeared more intent on influencing U.S. foreign policy and regional politics in the Middle East. Shortly after Facebook's announcement, Twitter revealed that it had also suspended 284 accounts for "coordinated manipulation," many of them apparently originating from Iran. 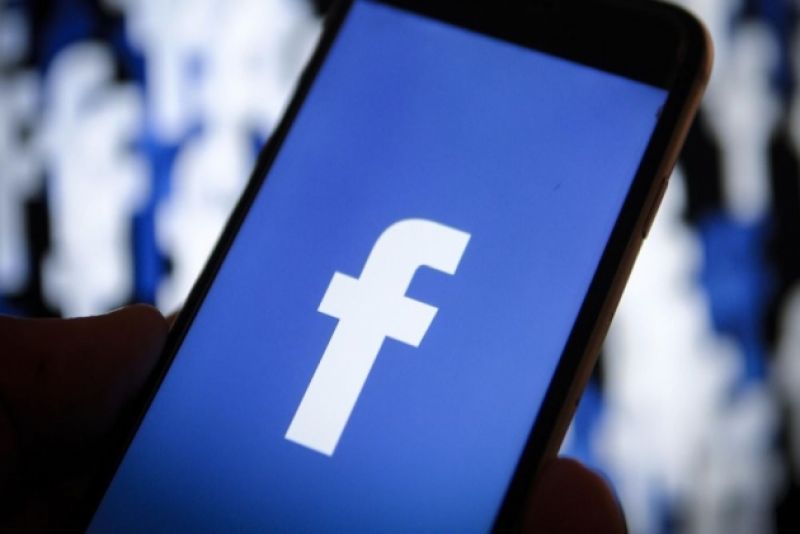 A day earlier, Microsoft also reported a new Russian effort to impersonate conservative U.S. websites, potentially as part of an espionage campaign. The social network said it had not concluded its review of the material and declined to say how or why the state-backed actors were behaving the way they did. But it said it has informed the U.S. and U.K. governments as well as the US. Treasury and State departments because of ongoing sanctions against Iran. "There's a lot we don't know yet," CEO Mark Zuckerberg said on a hastily called conference call with reporters Tuesday afternoon.

"You're going to see people try to abuse the services in every way possible ... including now nation states," he said. He described the deception campaigns as "sophisticated and well-funded efforts that aren't going to stop."  FireEye, a cybersecurity firm that alerted Facebook to some of this activity, noted that it "does not appear to have been specifically designed to influence the 2018 U.S. midterm elections, as it extends well beyond US audiences and US politics." 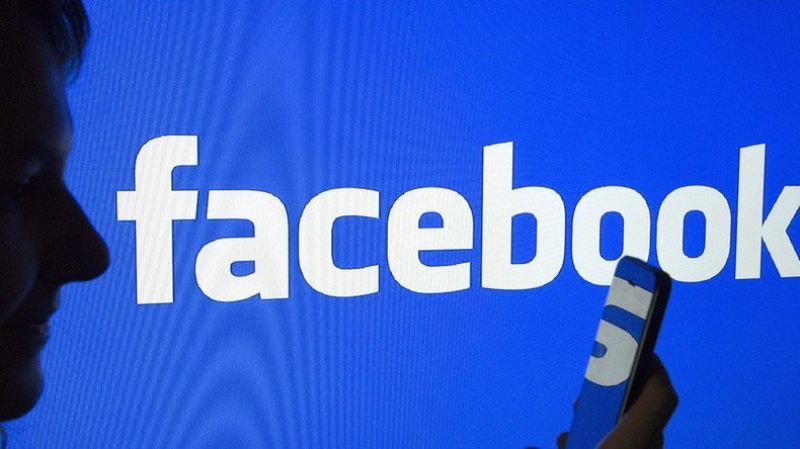 Facebook said its latest action on Tuesday morning resulted from four investigations three involving Iran, one involving Russia. The first focused on a group called "Liberty Front Press" that set up multiple accounts on Facebook and Instagram that were followed by 155,000 other accounts. The group was linked to Iranian state media based on website registrations, IP addresses and administrator accounts, Facebook said.  The first accounts were created in 2013 and posted political content about the Middle East, the UK, and the US, although the focus on the West increased starting last year, Facebook said.

"The Iranians are now following the Kremlin's playbook," said Virginia Sen. Mark Warner, the top Democrat on the Senate intelligence committee. On Sept. 5, leaders of Facebook, Google and Twitter are scheduled to testify before the intelligence committee about their efforts to combat political disinformation on their social media networks. FireEye called the Liberty Front Press group an influence operation apparently aimed at promoting Iranian political interests "including anti-Saudi, anti-Israeli, and pro-Palestinian themes" and support for the US-Iran nuclear deal. 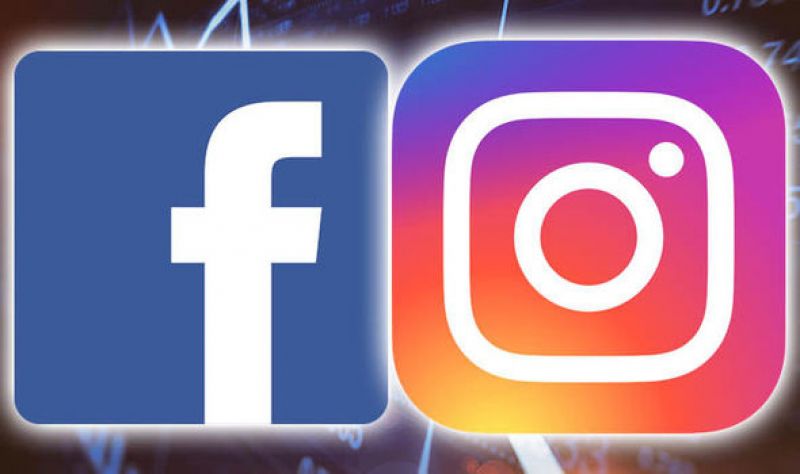 President Donald Trump withdrew the US from that agreement earlier this year. While that group did not appear to be attempting to influence the US midterms, FireEye said its analysis "does not preclude such attempts being made." Several social media personas it found related to the group masqueraded as liberal U.S. activists who supported Sen. Bernie Sanders.  One persona also used the Twitter handle "@berniecratss" and listed its location as the United States even though the phone number associated with it began with Iran's country code, +98.

The group's activity included "significant anti-Trump messaging," but FireEye said in a detailed report "the activity extends well beyond US audiences and US politics." The second group also had multiple accounts and 15,000 followers. The group was linked to "Liberty Front Press" and attempted to hack people's accounts to spread malware. Facebook said it disrupted those attempts. A third group also operated out of Iran had as many as 813,000 followers, and also shared political content about the Middle East, the UK and US. 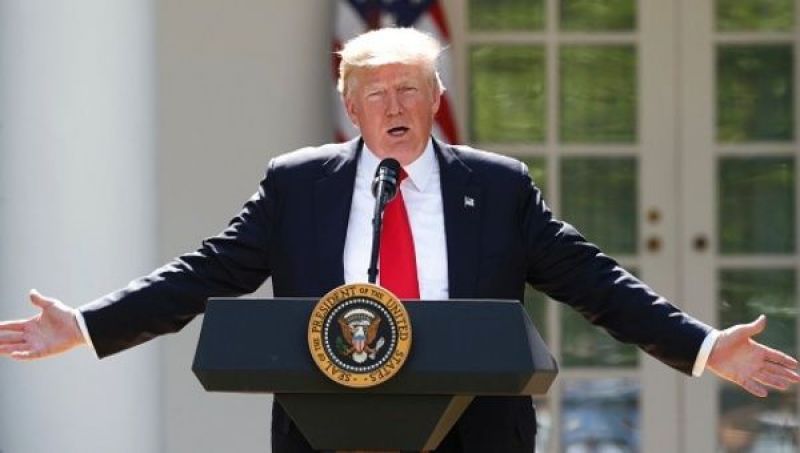 Donald Trump withdrew the US from that agreement earlier this year

In all the Iranian-linked groups spent some 12,000 in advertising and hosted 28 different events. A fourth group that attempted to influence politics in Syria and Ukraine was connected to sources that Facebook said the U.S. had linked to Russian military intelligence. "We're working closely with U.S. law enforcement on this investigation," Facebook said in a blog post. In late July, Facebook also removed 32 apparently fake accounts on Facebook and Instagram that collectively had nearly 300,000 followers, including thousands that expressed interest in events they promoted.