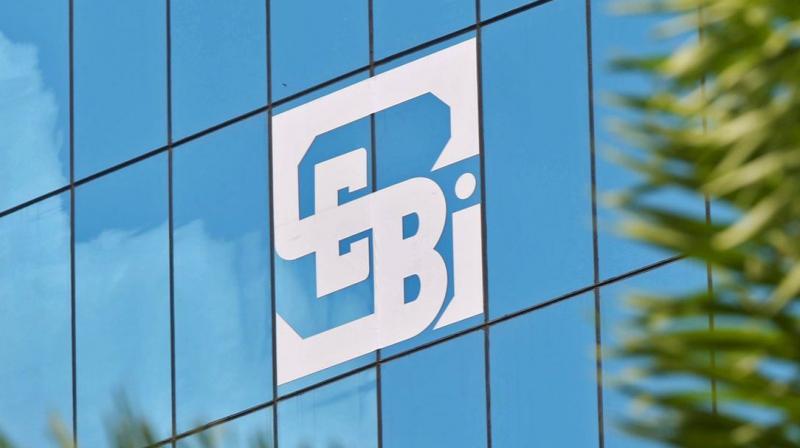 New Delhi, Jan 12: Markets regulator Sebi Friday slapped a fine totalling Rs 20 lakh on two entities for executing fraudulent trades, which created artificial volume in the illiquid stock option segment on the BSE. The regulator conducted a probe between April 2014 and September 2015 into the trading activities of certain entities in illiquid stock options on the BSE after observing large-scale reversal of trades.

During the investigation, Sebi found that over 81 per cent of all the trades executed in the BSE's stock options segment were non-genuine trades. The two entities -- Prompt Commodities and Rajesh Kumar Gagrani -- were among the various entities that were indulged in execution of non-genuine trades in the stock options as they executed reversal of trades with same entities on the same day. 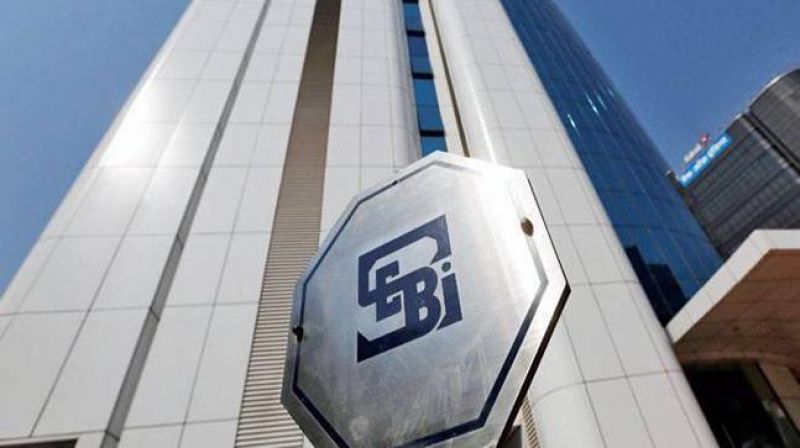 "It is established that the noticee by indulging in reversal trades on the stock exchange platform which are manipulative/ unfair/ fraudulent/ non-genuine, in nature, had created artificial volumes in the contracts...I conclude that the noticee had violated the provisions of...PFUTP Regulations," Sebi said in two similar-worded orders. By engaging in such trades, these entities violated provisions of the PFUTP (Prohibition of Fraudulent and Unfair Trade Practices) Regulations.

Accordingly, the Securities and Exchange Board of India (Sebi) has levied a fine of Rs 15 lakh on Prompt Commodities and Rs 5 lakh on Rajesh Kumar Gagrani. In April 2018, Sebi announced to take action in a phased manner against 14,720 entities for fraudulent trades in the illiquid stock options segment and passed several orders in the past few weeks against such entities.