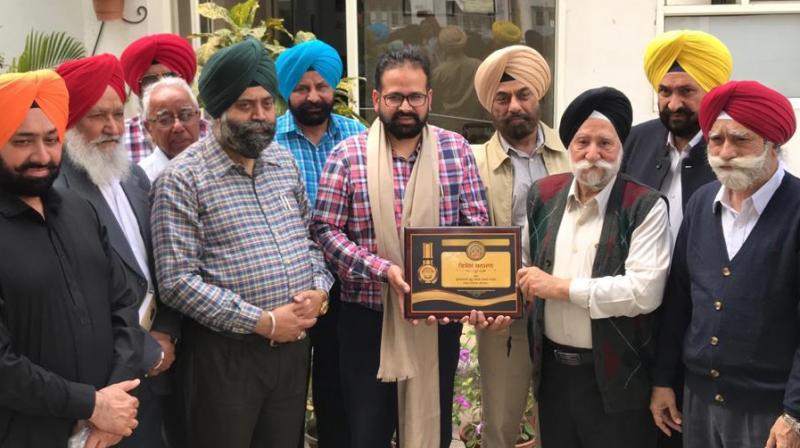 He said that the readers would be delighted to read about various aspects of life of these nine personalities in this book. Dr SP Singh shared that it is a matter of great pride that the book features three of his students namely Om Parkash Gaaso, Shamsher Sandhu and Prof Gurbhajan Gill. Barnala based eminent writer Om Parkash Gaaso stressed on the need to ensure proper connect of the present generation with literature. 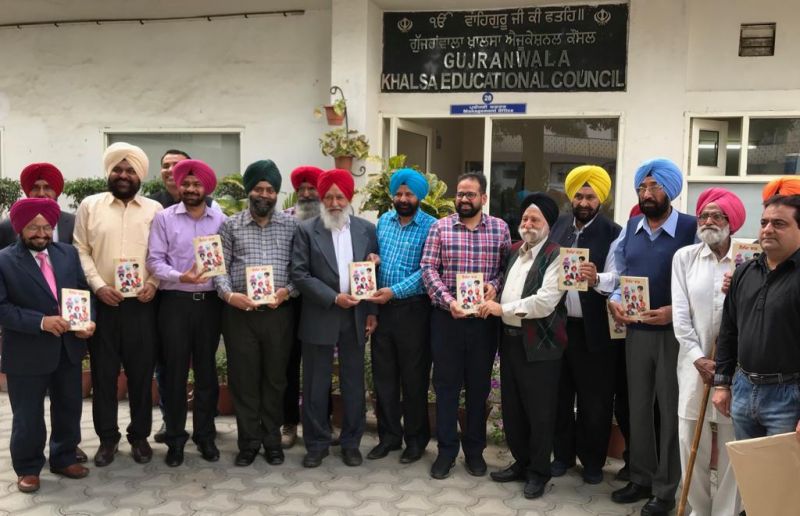 He said that he is associated with the family of Navdeep Gill and appreciated his father Surjit Singh Gill, who encouraged Navdeep to read and write literature. Toronto based Principal Sarwan Singh said that it is a matter of great pride that Navdeep is emerging as the true custodian of sports literature and has channelised his energy into the right direction. He said that Navdeep would dedicate several books on different topics in the near future as well.

Navdeep’s teacher and Punjabi Sahit Akademi President Prof Ravinder Bhathal said that since his college days, Navdeep loved sports as well as literature. He said that his writings present a mix of both sports and literature which is delightful for the readers. Dr Nirmal Jaura and District Public Relations Officer Ludhiana Prabhdeep Singh Nathowal also spoke on the occasion. Navdeep’s father Surjit Singh Gill proposed a vote of thanks in the end.