The communication satellite GSAT-11 is recalled by an Indian space agency from Arianespace’s rocket port in Kourou in French Guiana. 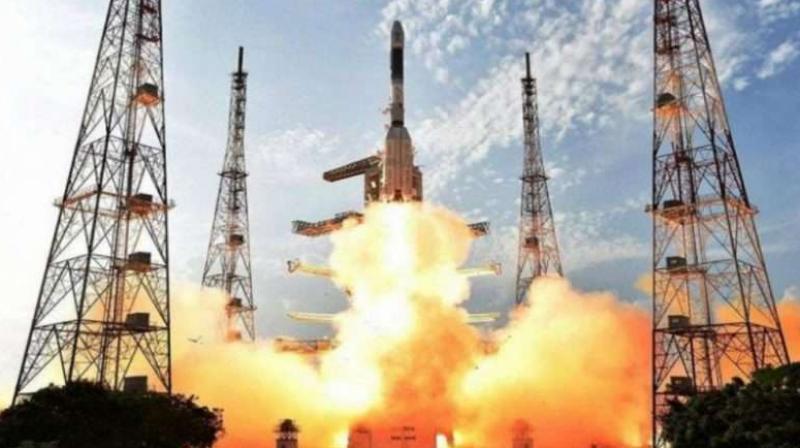 The communication satellite GSAT-11 is recalled by an Indian space agency from Arianespace’s rocket port in Kourou in French Guiana. Ariane 5 has been postponed to launch which is planned to launch on 25th May due to the additional technical checks with the Indian Space Research Organization’s GSAT-11 satellite which was reached Arianespace’s rocket port in March and was planned to be launched mid May.

The estimated lift-off mass of GSAT-11 is 5,870 kg and to provide multi-spot beam coverage over the Indian mainland and nearby islands, bringing significant advantages to the user community when compared with India’s existing INSAT/GSAT satellite systems GSAT-11 advanced communications satellite issued. Whereas, with the new system and cutting edge technology elements GSAT-11 will generate a capacity of more than 12 gbps for users from a single platform. 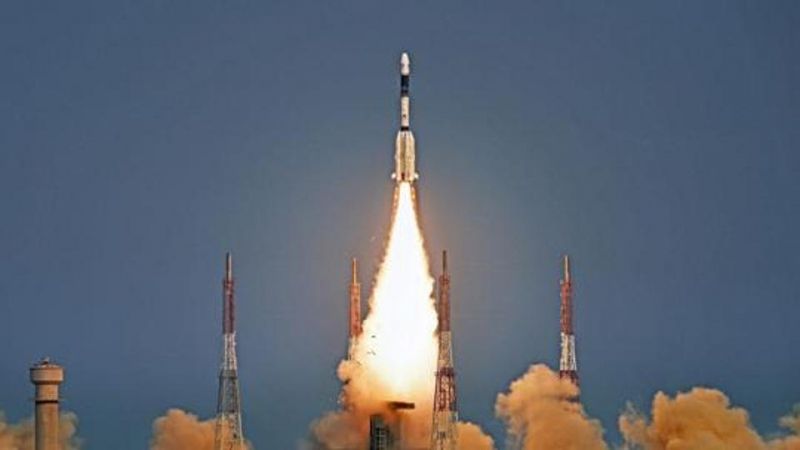 The satellites are powered by solar panels that charge the onboard batteries. The batteries are fully charged when the satellite is loaded on to the rocket. The battery power should have kicked in if there is a problem with the solar panel. Satellites in space are locked to ground stations for tracking and other purposes.

The first orbit raising operation was successfully carried out by firing the onboard motors for around 36 minutes on March 30, morning. The second orbit raising operation of GSAT-6A satellite was also successful as its motors were fired for about 53 minutes on March 31 and after that the communication link got snapped. There are many instances where communication link with satellites got restored after a break of couple of days.