the process of hair growth, an advance that may help screen novel drugs for treating hair loss without using animal tests 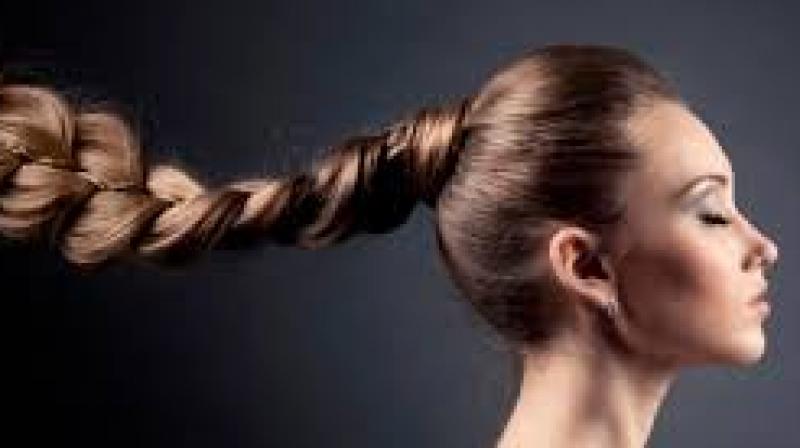 Scientists from IIT Delhi have developed a silk-based hydrogel that emulates the process of hair growth, an advance that may help screen novel drugs for treating hair loss without using animal tests.A study, published in the Journal of cellular physiology, shows how the three-dimensional mini organs can mimic the different stages of hair growth in humans. Hair loss is a common ailment, and can be stressful for the people experiencing it. A number of factors including genes, illness, trauma and surgeries can lead to temporary or permanent hair loss.

hair damage However, alopecia - condition that occurs due to abnormal growth cycle or reduction in the size of hair follicles - is the major reason contributing to permanent hair loss, researchers said.Numerous oils, creams, and medicines are commercially available but successful treatment of alopecia is still a far-fetched dream."The major reason for such inefficiency is there is no suitable human cell-based in vitro models available for drug testing. The currently available anti-alopecia drugs and cosmetics are tested on animals," said Sourabh Ghosh, an associate professor at Indian Institute of Technology (IIT) Delhi."But, due to the differences in the immunology and physiology amongst animals and humans drastically limit the success of such drugs," Ghosh told PTI. 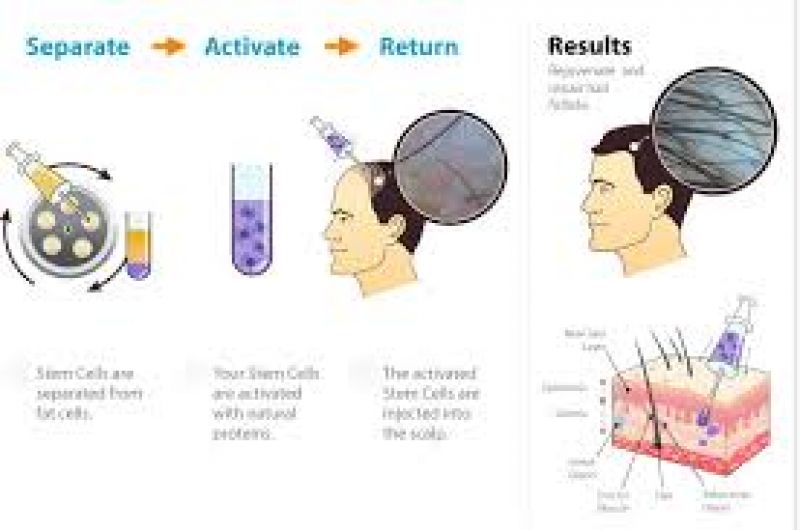 result"We strongly felt the need to develop an ideal three dimension in vitro model of hair follicle using human cells," he said.
Such models offer tremendous potential as rapid drug and cosmetic testing tools, results of which can be successfully extrapolated in humans.If successful, such drugs would tend to solve the unending needs of the persons suffering from hair loss thus improving the aesthetic as well as physiological state of the patients, Ghosh said. 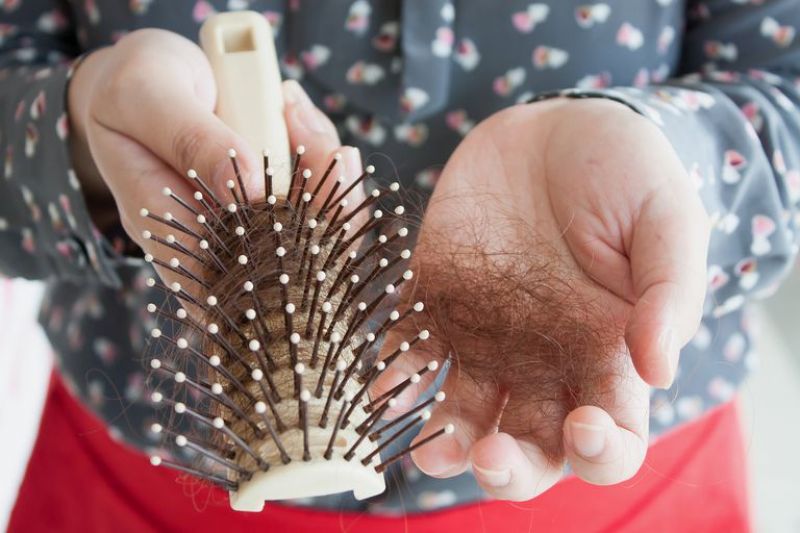 hair lossThe team, which included researchers from the ITC Life Sciences and Technology Centre in Bangalore, developed the hydrogel by combining a mixture of silk proteins, isolated from silkworm cocoons, and gelatin. Tyrosinase enzyme was used to develop a stable hydrogel system. "The system provided an ideal environment to develop a complete 3D model of hair follicle regeneration," Ghosh said. 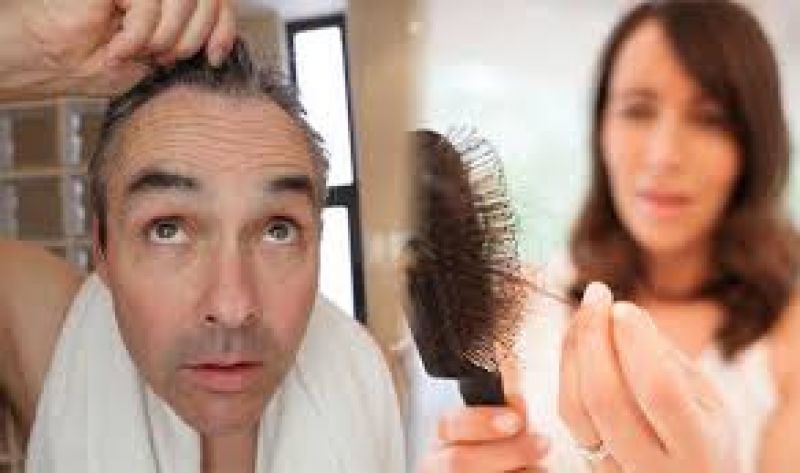 hairfall"Since we have already successfully tested the action of a model hair regeneration drug (minoxidil) in our lab based hair follicle model, we strongly feel that our hair follicle model is ready to be used by companies to test their products," he said.