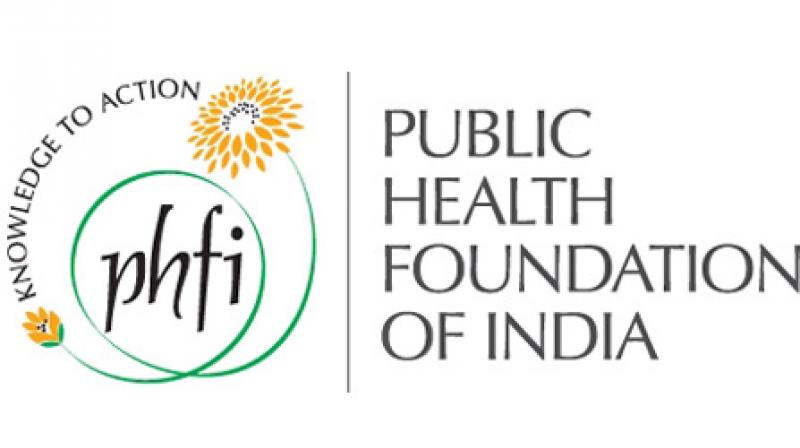 Salt intake among adult Indians has been found to be high and exceeding the levels recommended by the World Health Organisation...

Salt intake among adult Indians has been found to be high and exceeding the levels recommended by the World Health Organisation, according to a recent study conducted by the Public Health Foundation of India (PHFI). Scientific evidence indicates that high dietary salt intake has detrimental effects on blood pressure and associated cardiovascular disease (CVD), said Dr Sailesh Mohan, additional professor at PHFI, who led the study. The study, which was conducted in Delhi, Haryana and Andhra Pradesh, covered around 1,395 adults in rural and urban areas. 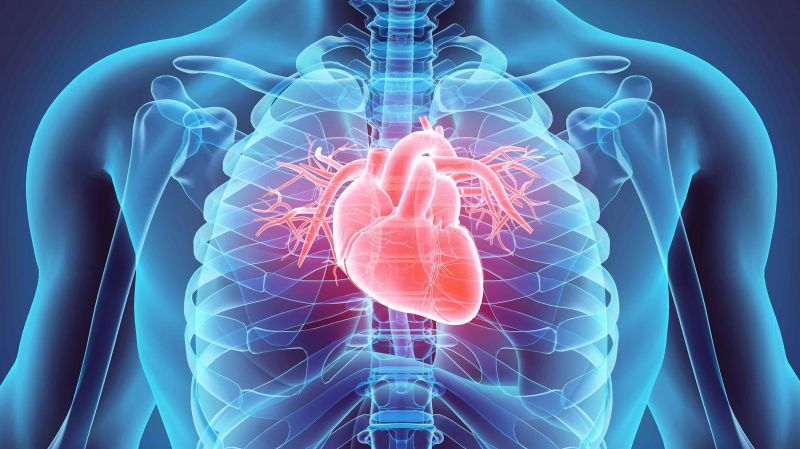 The study found that salt intake in Delhi and Haryana was 9.5 gms per day and 10.4 gms per day in Andhra Pradesh as against less than 5 gms recommended by WHO. The researchers examined salt excretion by collecting 24 hours urine samples from the study participants over a period from 2016-17. The researchers of the study reported that high salt intake requires an India-specific salt reduction strategy by the government to control the rising burden of high blood pressure or hypertension.

Limited information is available on how to implement a salt reduction in low and middle-income countries (LMICs) such as India, where the burden of hypertension and CVD is increasing rapidly. The researchers also interviewed various stakeholders from the government food industry, civil society and consumers to obtain their perspective on a potential salt reduction strategy for the country. "Most of the key stakeholders were agreeable to having a salt reduction programme in India to prevent and control hypertension and associated heart disease," Dr Mohan said. 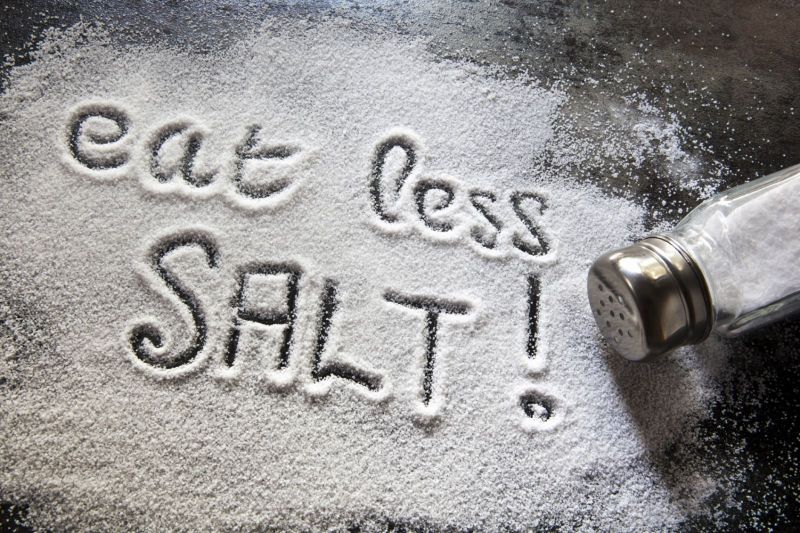 Few of the recommendations by the researchers, based on interviews with various stakeholders, were to generate awareness among consumers, promote a salt reduction in the processed food industry and implement consumer-friendly food labelling. The current multi-sectoral action plan to reduce premature non-communicable diseases can provide a potential platform to implement a salt reduction in India, he said. The findings have been published in the Journal of American Heart Association and PLOS ONE in August.