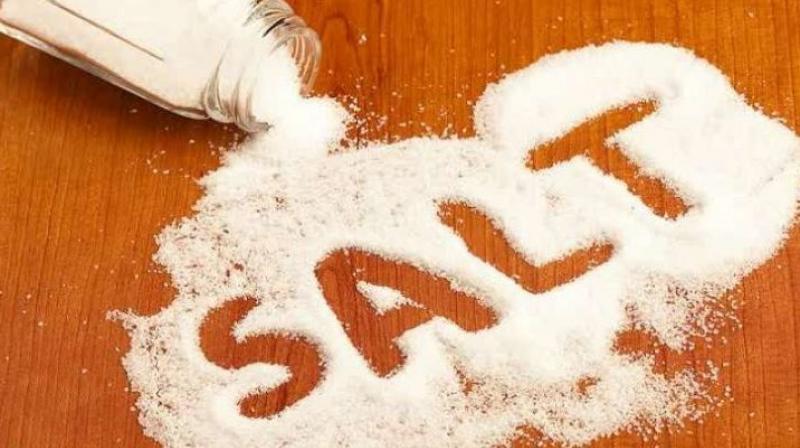 Sodium is an important ingredient for good health. It is one of the electrolytes of the body, which help in maintaining its balance. Most common source of sodium is the added salt in the form of sodium chloride. It has 40% sodium and 60% chloride by weight. Sodium is important because it stays in our blood and fluid surrounding our cells, and hence maintains the normal fluid balance. Sodium also helps in normal nerve and muscle function.

The level of sodium in our body is regulated by the kidneys, which monitor the levels by adjusting the amount of sodium excreted in the urine. It is also excreted through sweat. Research has established a strong relationship between excessive sodium intake and high blood pressure. But on the other side, very less consumption of sodium is also detrimental to health. Make reading food labels a habit. Sodium content is always listed on food labels.

Sodium content can vary from brand to brand, so compare and choose the lowest sodium product. Certain foods don’t taste particularly salty but are actually high in sodium, such as cottage cheese, so it’s critical to check labels. Stick to fresh meats, fruits and vegetables rather than their packaged counterparts, which tend to be higher in sodium. Avoid spices and seasonings that contain added sodium, for example garlic salt. Choose garlic powder instead.

Many restaurants list the sodium content of their products on their websites, so do your homework before dining out. Also, you can request that your food be prepared without any added salt. Try to spread your sodium intake out throughout the day; it’s easier on your kidneys than eating lots of salt all at once.