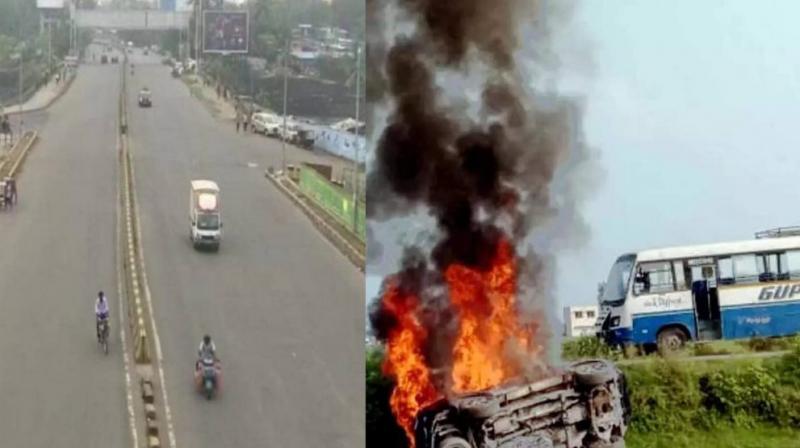 Maharashtra government has called for a statewide bandh today to protest the killing of farmers in Lakhimpur Kheri in Uttar Pradesh.

Mumbai: Maharashtra government has called for a statewide bandh today to protest the killing of farmers in Lakhimpur Kheri in Uttar Pradesh. The Maha Vikas Aghadi (MVA), a ruling alliance of the NCP, Congress, and Shiv Sena, on Saturday, said that the bandh has been called to show that the state is with the farmers of the country. Shiv Sena MP Sanjay Raut on Saturday said that his party will participate in full force in Maharashtra's bandh on October 11 to protest the killing of farmers in Uttar Pradesh's Lakhimpur Kheri. 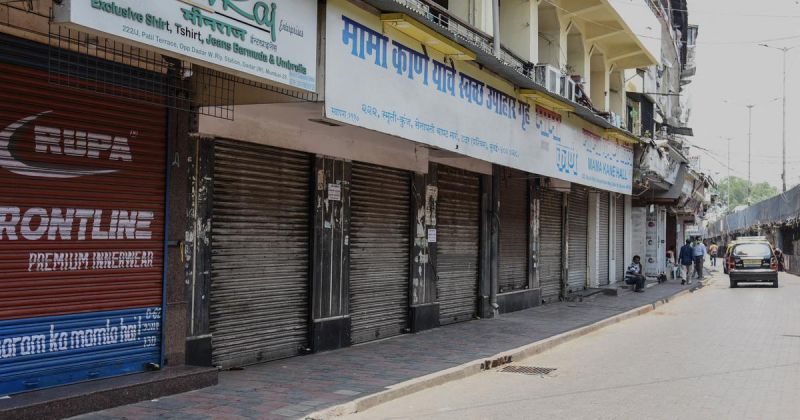 BEST has been told that since late-night, eight of their buses have been damaged in different parts of the city. 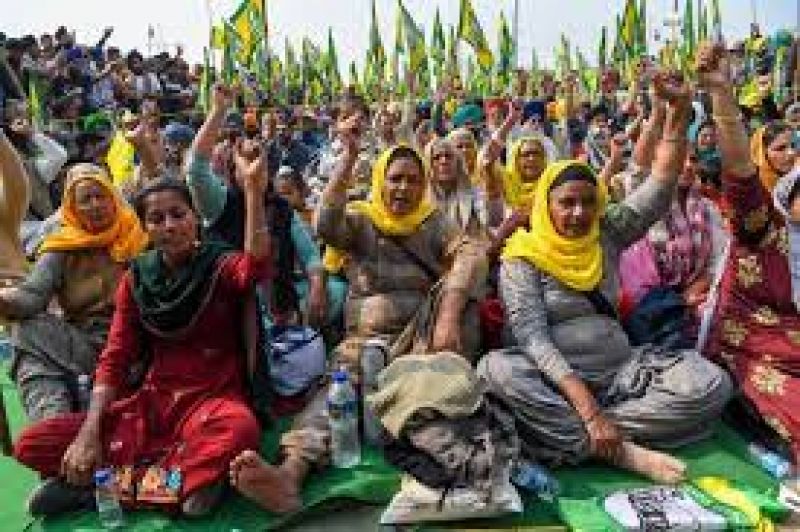 We should stop our work for a day: Nawab Malik

Minister and NCP leader Nawab Malik in the Uddhav Thackeray-led government said that we appeal to the people that they should come together. We should put off our work for a day. The shopkeepers themselves should keep the shops closed. The workers of the three parties will request shops, establishments, and people to show support for the farmers. 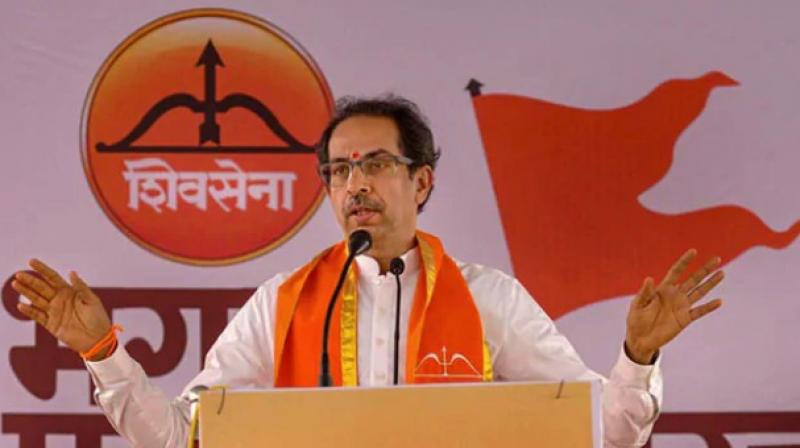 Hundreds of police personnel have been deployed at Dadar circle for the bandh called by the Maharashtra government. The effect of this shutdown is also visible on the traffic.

The effect of bandh in Maharashtra is visible in Mumbai and its surrounding areas today in protest against the Lakhimpur Kheri violence. BEST buses are not running since morning. Due to this common people are facing problems. 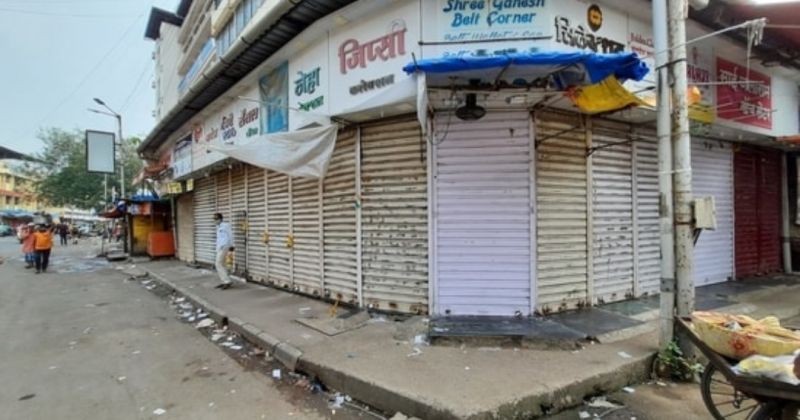 The traders' union has also appealed to all the members to keep their business closed on Monday. He has appealed to the farmers not to bring their agricultural produce to the market on Monday.