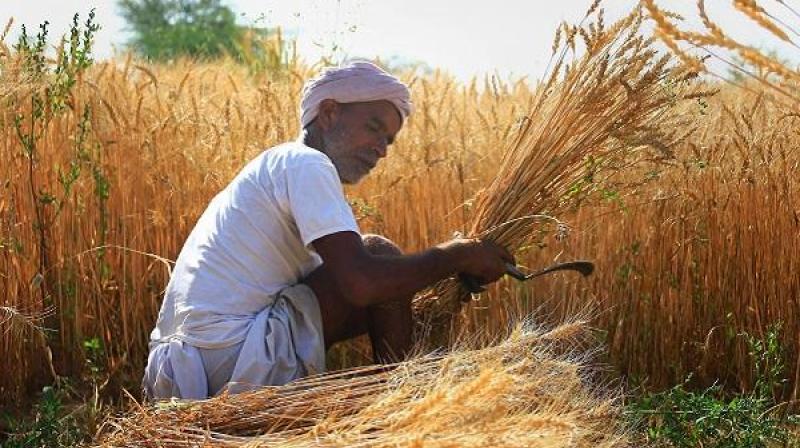 Will hand over by concerned Ministers at their native places.

CHANDIGARH: Accentuating its commitment to stand with farmers and their families in the hour of crisis, the Department of Agriculture today issued 147 appointment letters to the family members of farmers, who sacrificed their lives during the ongoing farmer agitation. 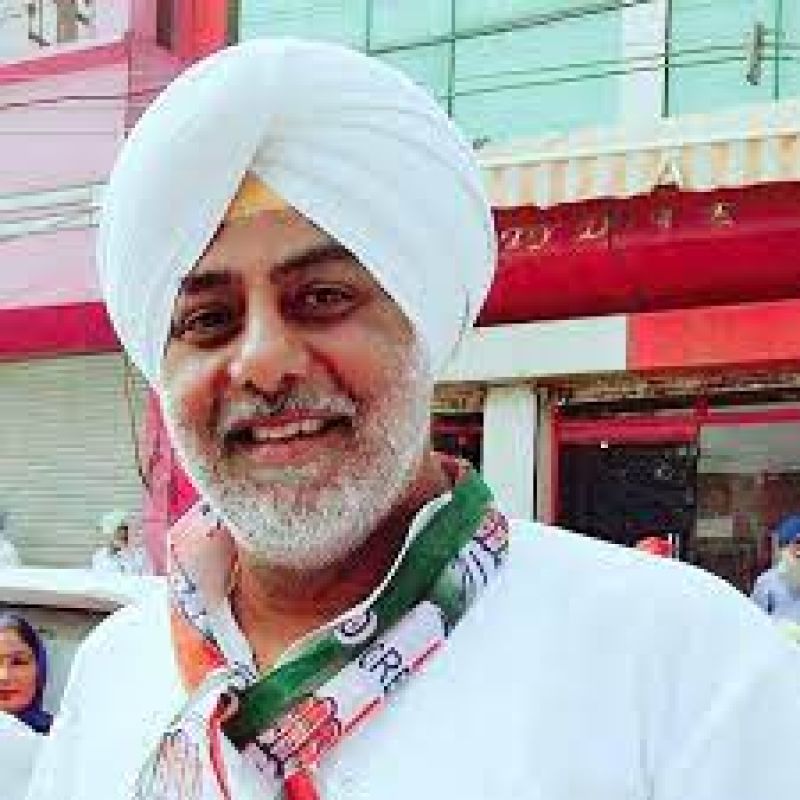 Stating this Randeep Nabha, Agriculture Minister Punjab said that under the dynamic leadership of Charanjit Singh Channi, Chief Minister Punjab these letters were handed over to the concerned ministers who would further take them to every household and personally hand it over to the concerned families. It was the firm promise of the State Government to give the job to the family members of the farmers who lost their precious lives in the ongoing agitation. The Department of Agriculture has issued appointment letters in tandem with the Department of Revenue, Education, and Health. The Government of Punjab strongly stands by the cause of farmers. ''One cannot compensate for the precious lives which have been lost but still, the dependents of the deceased must be compensated'', he stated. 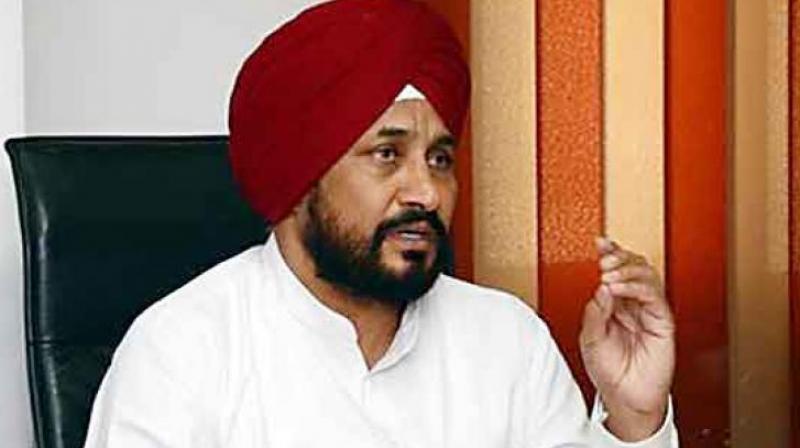 Nabha added that since Punjab is an agrarian state, which is feeding the poor of the nation with a contribution to the National Food Grain Pool @ 30-40% wheat and @ 25-30% rice and having a land area of 1.5 percent of the total land area of India. 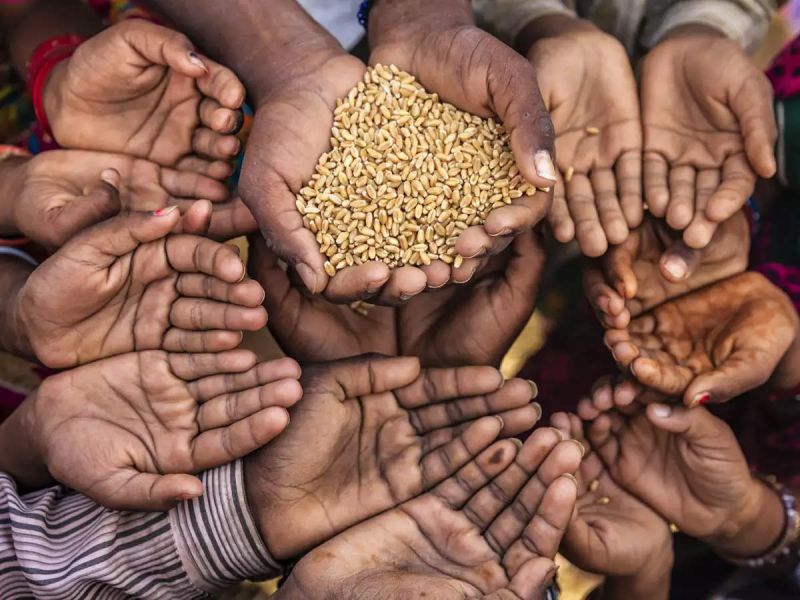 From the last one year, our farmers are sitting on the borders of the national capital protesting against the three black farm laws which were imposed by the Union Government. They only desired that these three laws passed by the Parliament be repealed and the Punjab Government already passed a resolution against these laws in assembly. 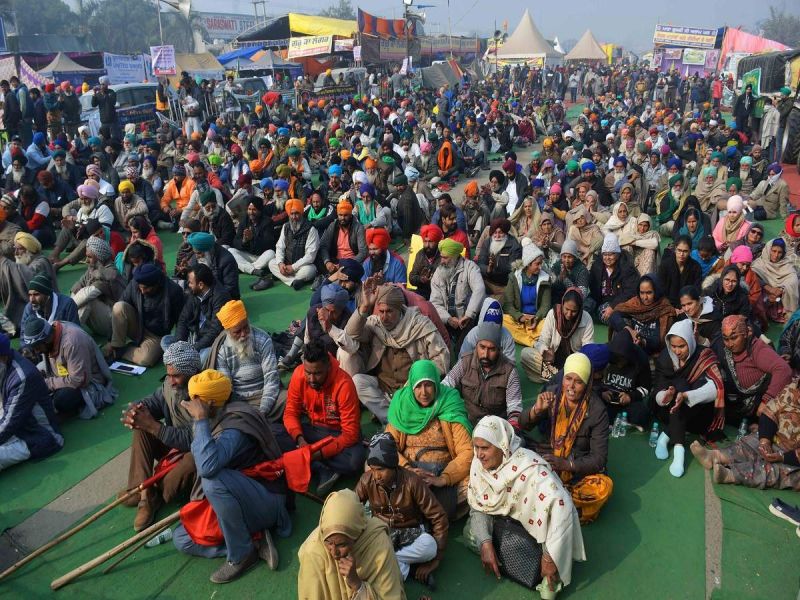 Further, the Cabinet Minister said that strict instructions have been issued to all the deputy commissioners to expedite the pending claims at the earliest.