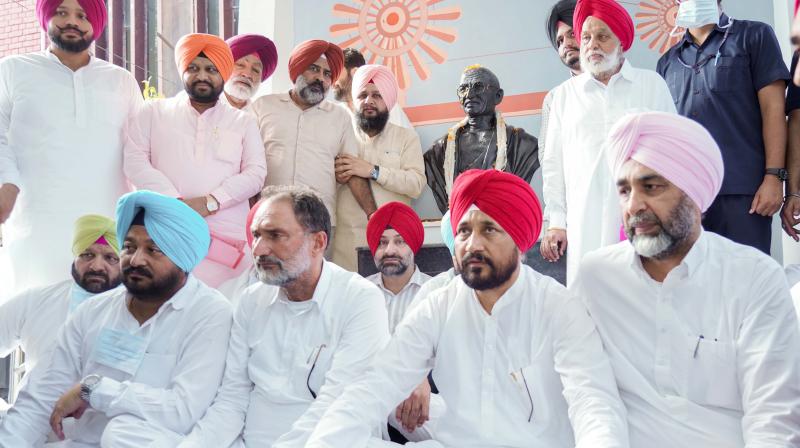 Chandigarh: Strongly condemning the tragic incident of Lakhimpur Kheri in Uttar Pradesh, the Punjab Chief Minister Charanjit Singh Channi on Tuesday dared the BJP to respect the democratic ethics and values rather than perpetuating the rule of coercion (danda raj) to stifle the voice of people. 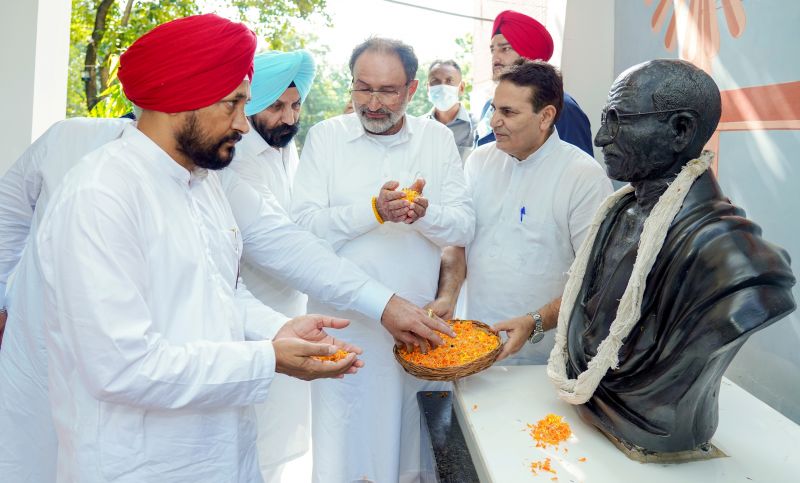 Staging a silent protest in front of the bust of the father of the nation Mahatma Gandhi at the Gandhi Samark Bhawan, the Chief Minister accompanied by his Cabinet colleagues, MLAs, and party workers resolved not to succumb to the excesses of the BJP led government in Centre and states to intimidate the people by unleashing a reign of terror.

Equating the barbarous incident of Lakhimpur Kheri with the Jallianwala Bagh massacre, the Chief Minister said that this recent incident was pre-planned to intentionally crush the innocent farmers who were peacefully protesting against the farm laws. Channi said that BJP would not succeed in its nefarious designs to indulge in such atrocious activities to demoralize the farmers, thus diverting them from their path of peaceful agitation. 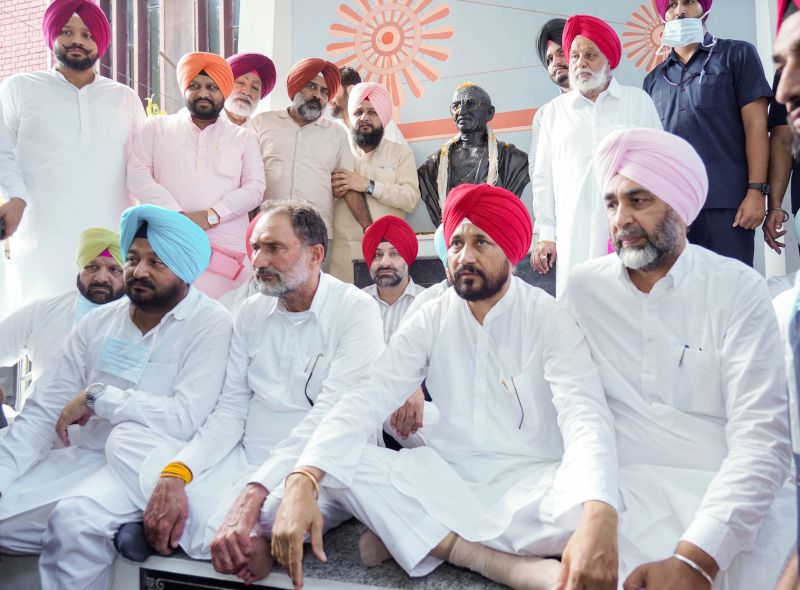 Later talking to the media persons, the Chief Minister slammed the UP government to arrest the national Congress leader Priyanka Gandhi who had planned to meet the victim families at Lakhimpur Kheri to express their solidarity with them in this hour of grief. He said that with such acts, the Congress would emerge far stronger to eventually oust the BJP government not only in Centre but in other states also. 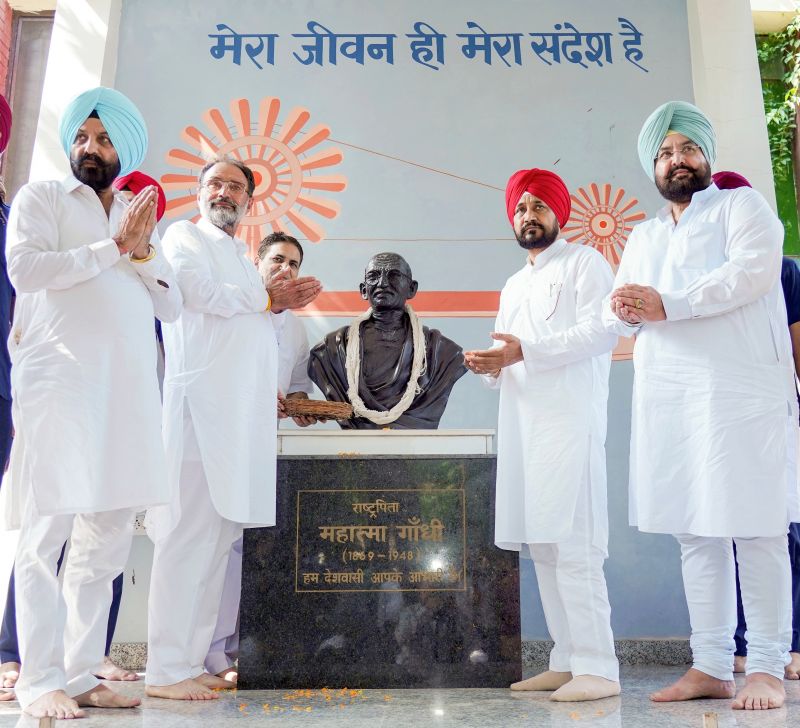 The Chief Minister cautioned the Centre not to force our youth to follow the revolutionary path in wake of such unfortunate incidents of Lakhimpur Kheri who would ultimately draw inspiration from the legendary martyrs like Bhagat Singh, Rajguru, Sukhdev, and Udham Singh to seek justice. Channi appealed to the Centre to immediately repeal these farm laws not to let the peaceful atmosphere vitiate and should maintain peace, harmony, and brotherhood at all costs realizing its prime duty. 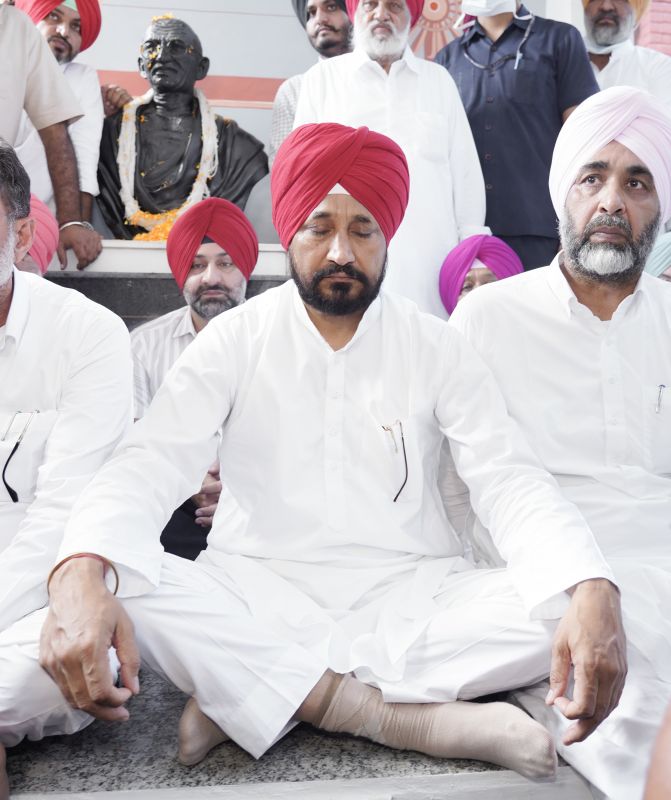