Naomi Watts cast as lead in 'Game of Thrones' prequel

HBO announced that two-time Oscar-nominated actor Naomi Watts will be headlining the cast of a prequel to its hit series "Game of Thrones".. 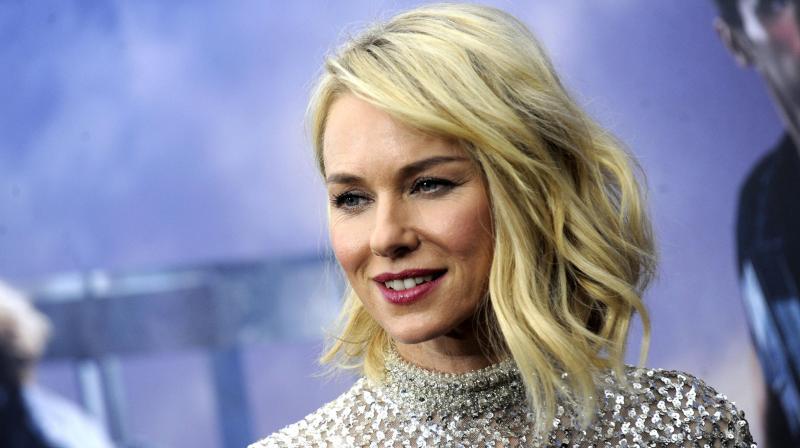 Los Angeles, Oct 31 (PTI): HBO on Wednesday announced that two-time Oscar-nominated actor Naomi Watts will be headlining the cast of a prequel to its hit series "Game of Thrones". Watts, 50, is the first A-lister to join the prequel show and will be playing a "charismatic socialite hiding a dark secret". According to the network, the new show will be set thousands of years before the events of "Game of Thrones". 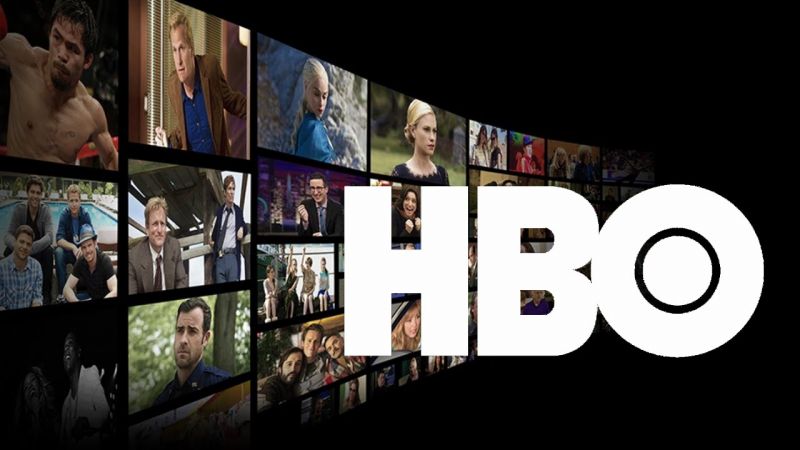 It will chronicle the world's descent from the golden Age of Heroes into its darkest hour. From the horrifying secrets of Westeros's history to the true origin of the White Walkers, the mysteries of the East to the Starks of legend, the official logline of the show read. The as-yet untitled project hails from creator Jane Goldman and author George RR Martin. The show's pilot is based on a story from Goldman and Martin, with teleplay credited to Goldman. 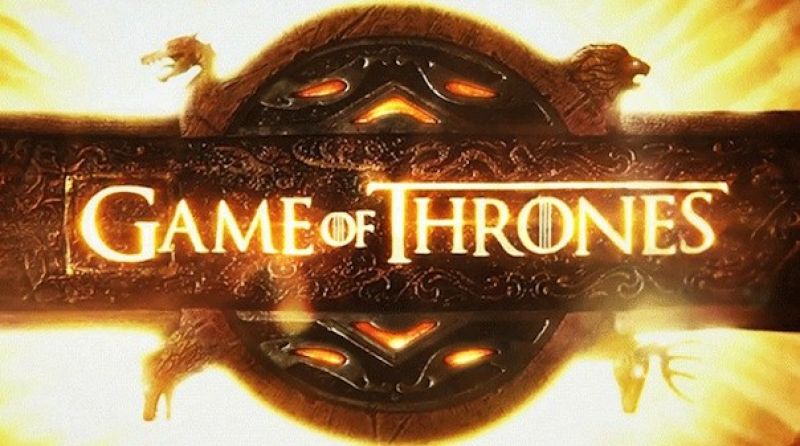 The duo will also executive produce the show alongside James Farrell, Jim Danger Gray, Vince Gerardis and Daniel Zelman. Martin and Goldman's "GOT" prequel is the first of several potential series set in the world of Westeros to move forward at HBO beyond the script phase. In May 2017, a multitude of writers were announced by HBO to be working on what Martin described as the "successor shows."  The other writers working on the potential spin-offs are Max Borenstein, Brian Helgeland, Carly Wray, and Bryan Cogman.