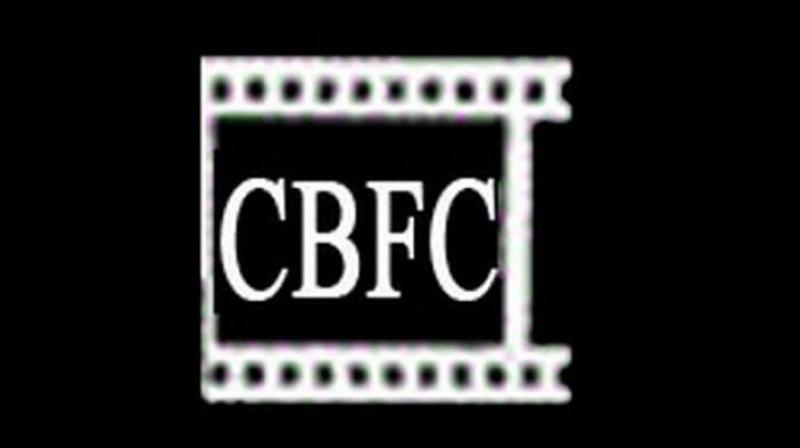 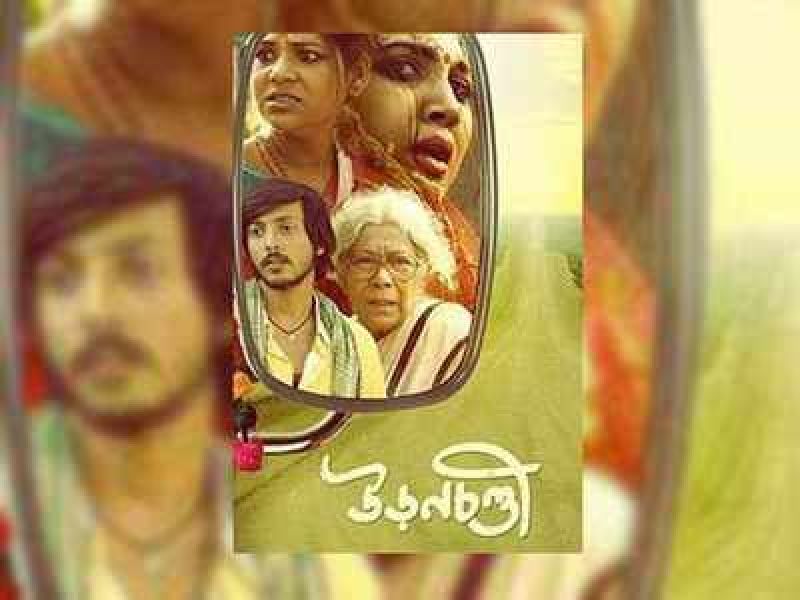 Bengali flick 'Uronchondi' will be screened with subtitles

"We are happy over the developments since yesterday and we will not suffer financially any more as a large segment of non-Bengali audience will now be able to watch the film in theatres and the film can be distributed digitally," Roy said. 'Uronchondhi', a Prosenjit Chatterjee production, revolves around the journey of three women in search of freedom and has been directed by Abhisek Saha.

Chatterjee had earlier shot off a letter to the CBFC and the Eastern India Motion Pictures Association (EIMPA) over the issue, Roy said. The EIMPA had also urged CBFC to issue the certification including the words "with subtitles" before the film's release on August 3. The producers had earlier been asked to give it in writing in stamp paper that they wanted the words 'with subtitles' written in the Censor card. "We had done accordingly and got acknowledgment receipt of the written letter" Roy had said. Chatterjee said he was happy with the latest developments, before the film's release. 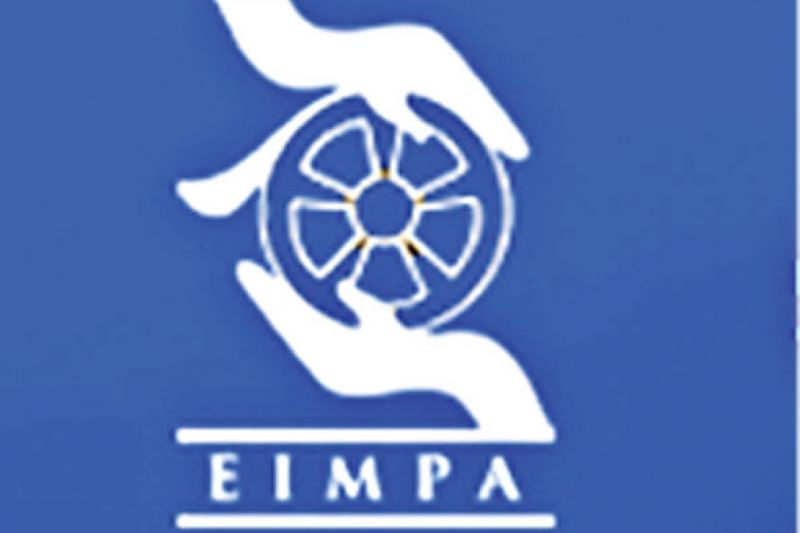 "Now we can run the subtitled version in halls and plexes. Our increasing non-Bengali audience will not be deprived of watching the film," Chatterjee said. CBFC Regional Officer East Partha Ghosh could not be contacted. As per Rule 22(3) of the Cinematograph (Certification) Rules, 1983, only the final version of a film is to be shown to the examining committee for certification purposes. The rule stipulated that all the applicants must submit an undertaking along with the application clearly stating either that subtitles are included or subsequently no subtitles will be added once the film is certified by the CBFC.