Filmmaker Rohit Shetty, who is back as the host of action-adventure based reality show "Khatron Ke Khiladi".. 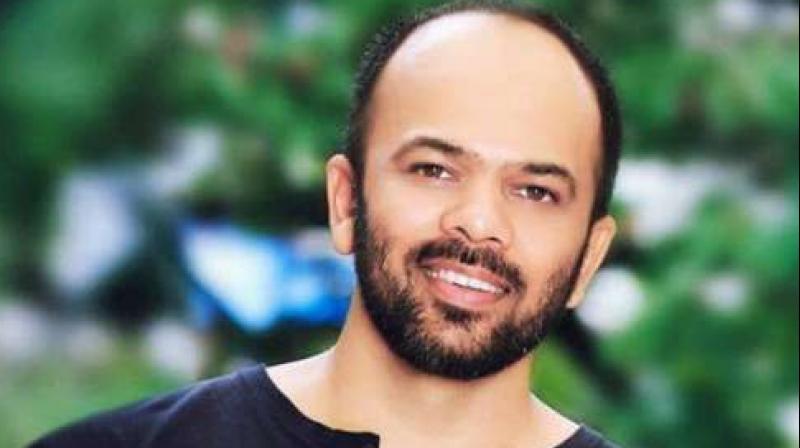 Mumbai, Dec 23 (PTI) Filmmaker Rohit Shetty, who is back as the host of action-adventure based reality show "Khatron Ke Khiladi", says it is a tough show and lot of hardwork goes into designing the stunts. The director said the credit for the show's success goes to the technical team. "'Khatron Ke Khiladi' is a very tough show. Lot of planning goes into designing stunts, work begins at least three to six months before the show goes on air.

We first have to scout for apt location for the season. Plan and do the stunts we end up doing three stunts a day, overall there are 100 stunts performed performed during the entire season. "The credit for the show goes to the technicians who work hard I just come in the end look at the stunts and tweak a bit if required. And on TV it may look like the stunt is performed in few minutes but the reality is it takes six months of pre-planning. 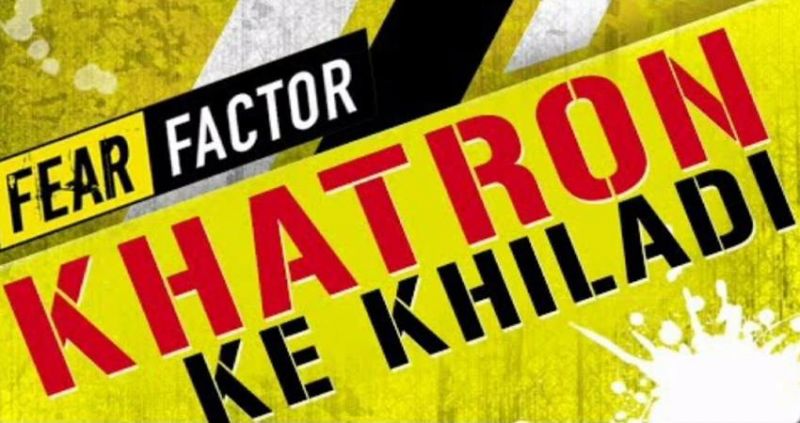 Once the show is edited it looks cool on TV," Rohit told reporters here Thursday at the launch of "Khatron Ke Khiladi", season nine. According to Rohit, "Khatron Ke Khiladi" is a proper reality show as the stunts performed are real. He added, "When we do stunts contestants do stunts even when the weather plays a spoilsport. Like last season which was held in Cape Town it was raining on the day when we were supposed to do the finale shoot but we planned the stunt with rains.

This season the contestants have performed stunts in minus 1 or 2 degree temperature that's how much real the show is."  Celebrities including Bharti Singh, her husband Harsh Limbachiya, Sreesanth, Vikas Gupta, Aditya Narayan, Shamita Shetty, Jasmine Bhasin, Ridhima Pandit, Zain Imam, Puneet Pathak, Avika Gor, Aly Gony have participated this season.  "'Khatron Ke Khiladi' this season is like masala entertainer movie it has all the right ingredients like action, drama, comedy and emotion.

This season the stunts are unique," Rohit said. "The contestants are actors they are not stunt artists. My job is to encourage them to do stunts and also see to it they are safe and secure," he added.  The show will go on air from January 5 on Colors channel.