Danish director Lars Von Trier's much-anticipated film "The House That Jack Built" was met with mass walkouts during its premiere... 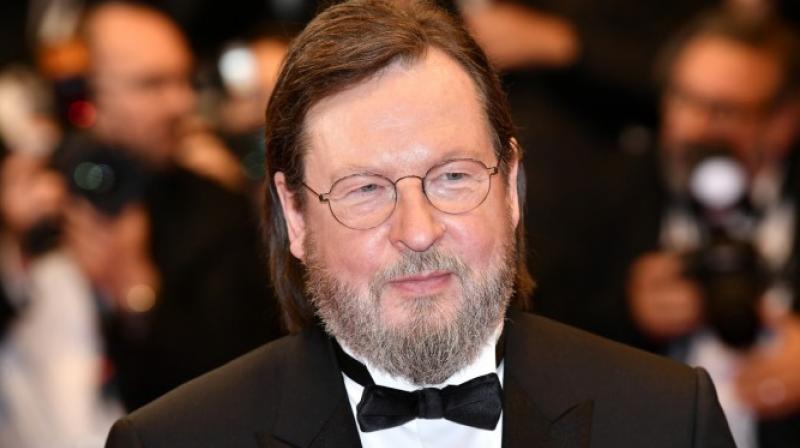 Danish director Lars Von Trier's much-anticipated film "The House That Jack Built" was met with mass walkouts during its premiere at the Cannes Film Festival.  The blackly comic thriller, which stars Matt Dillon and Uma Thurman, follows the murder spree of a serial killer over the course of several decades.  According to the Guardian, in the gruesome film, which the Danish director has called his most violent film to date, Dillon stars as Jack, a serial killer with more than 60 deaths to his name. He relishes bloodshed and plots horrifying ways to inflict death. And while his character has an equal interest in killing men and women, it's von Trier's female characters who are slaughtered with the most gusto. "Gross. Pretentious. Vomitive. Torturous. Pathetic", wrote one attendee on Twitter. Entertainment reporter Roger Friedman described it as a "vile movie" that "should not have been made".  "He mutilates Riley Keough, he mutilates children... and we are all there in formal dress expected to watch it?" another viewer told Vulture's, Kyle Buchanan.  Al Jazeera's Charlie Angela also left the screening in the middle, saying that "seeing children being shot and killed is not art or entertainment". Neither Thurman, who is the first to get murdered in the film nor Riley Keough, whose death prompted more than a dozen walkouts from the premiere, came to Cannes to promote the film. This was von Trier's first trip back to Cannes since he debuted "Melancholia" in 2011. The director was banned in the following years after joking about "sympathizing with Hitler"  Talking about "The House That Jack Built", Cannes director Thierry Fremaux had earlier said that the film featured "a subject so controversial that it could only appear in an out-of-competition slot at the festival.