'Disturbing to see Muslims being targeted in India' 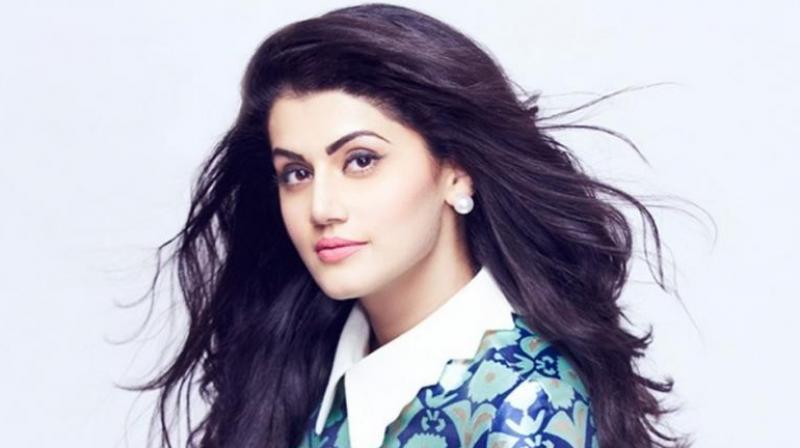 It is "very disturbing" to see a particular community being targeted in the country, says actor Taapsee Pannu, whose latest film "Mulk"...

It is "very disturbing" to see a particular community being targeted in the country, says actor Taapsee Pannu, whose latest film "Mulk" centres around a Muslim family caught in a terror plot. The discrimination against the community was a big reason for her to take up the project, the 30-year-old said. Referring to the politically charged climate in the country and the community being targeted, Pannu said, "It's very disturbing, I'll give you an example from my own life. 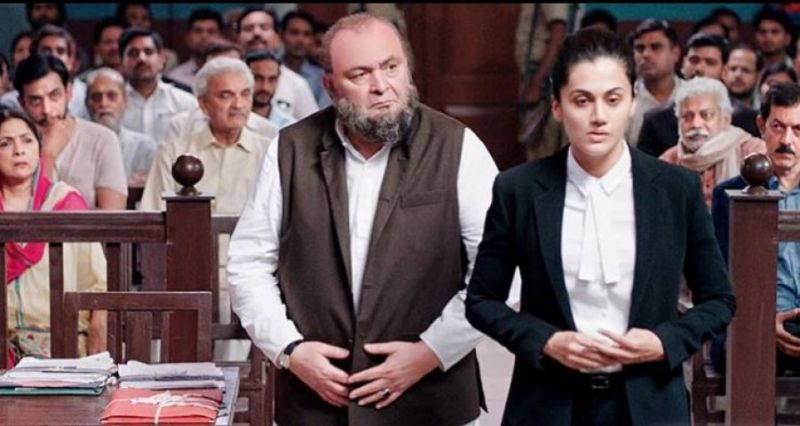 A still from Mulk movie

My manager is a Muslim, my driver, my house help are Muslims."  "... my life is run by them. It's very disturbing to realize that a particular religion is being targeted," she told reporters at the trailer launch of the film.  Directed by Anubhav Sinha, "Mulk" is a courtroom drama that also features Rishi Kapoor, Neena Gupta, Rajat Kapoor, Manoj Pahwa, Kumud Mishra and Ashutosh Rana.  "This (the discrimination) was a big reason for me to do the film. 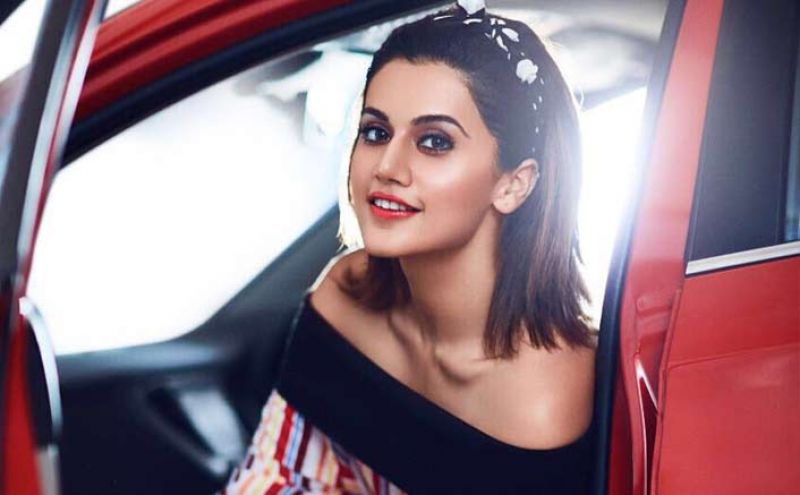 (I thought) if someone has to stand up then I would like to take that responsibility," she said. Sinha, who was also present at the event, said the team thought they were swimming against the tide when the film started out. But the positive response to the trailer has vindicated their stand. "It's not about Hindu-Muslims, we have had these clashes before. It's such a diverse country, everybody has fought everybody. 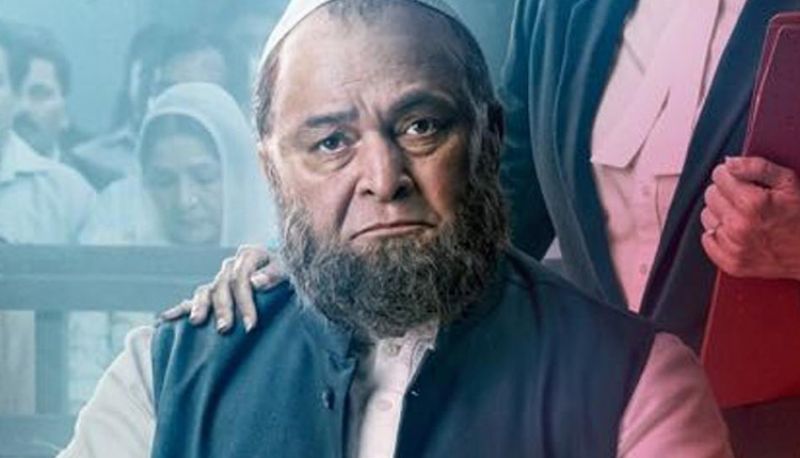 Mulk is scheduled to release on August 3