Actor Katherine Heigl says she is ready for a sequel to her 2008 film "27 Dresses" and has already discussed the story idea... 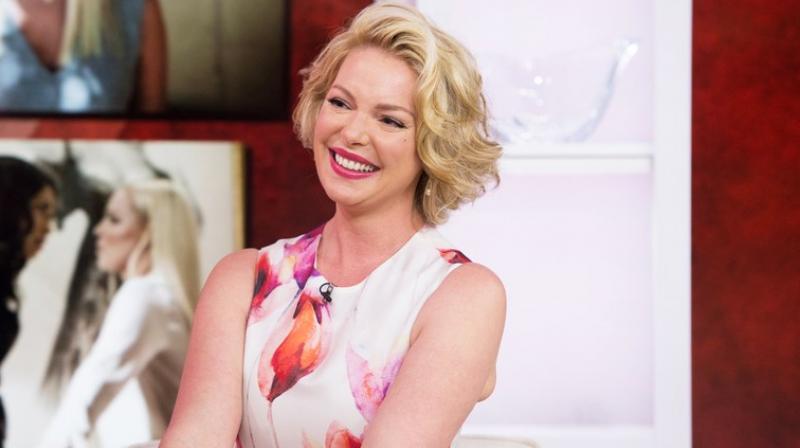 Los Angeles, Feb 10: Actor Katherine Heigl says she is ready for a sequel to her 2008 film "27 Dresses" and has already discussed the story idea with director Anne Fletcher. Heigl played the role of Jane Nichols in the much-loved film. The climax of the film saw Jane understanding the importance of putting herself first and walking down the aisle with Kevin Doyle (James Marsden). The film also featured Malin Akerman (Tess Nichols), and Edward Burns (George). 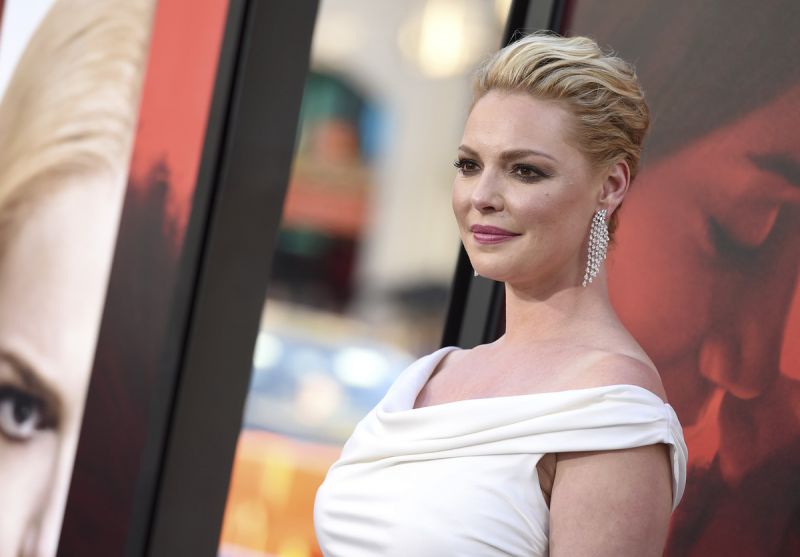 "I think it would be awesome to see, seriously, what are their lives like 10 years later? Do they end up together? I personally think they did," Heigl told Entertainment Weekly.  "?I think (Tess and George) have, like, three kids and she?'s made Jane the godmother every time, so Jane has to plan the christenings and the baby showers and the gender-reveal parties, but then all the other bridesmaids (also) make her the godmother. But (Jane and Kevin) can?'t get pregnant," she added. Heigl said Fletcher has expressed interest in the idea.