Jennifer Lawrence and Cooke Maroney have got engaged after dating for over nine months... 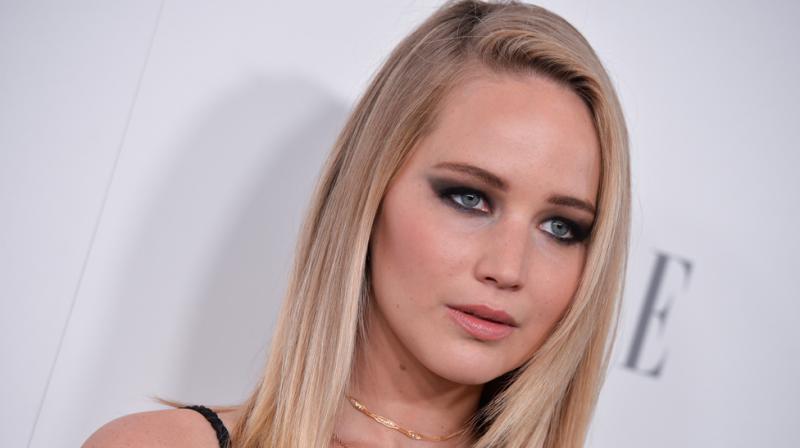 Los Angeles, Feb 6: Jennifer Lawrence and Cooke Maroney have got engaged after dating for over nine months. According to PageSix, the 28-year-old Oscar winner was recently seen wearing a massive engagement ring while she was hanging out with the 34-year-old art gallerist in New York City. "It was a giant rock. They seemed like they were celebrating and people were talking about it," a source told the outlet. 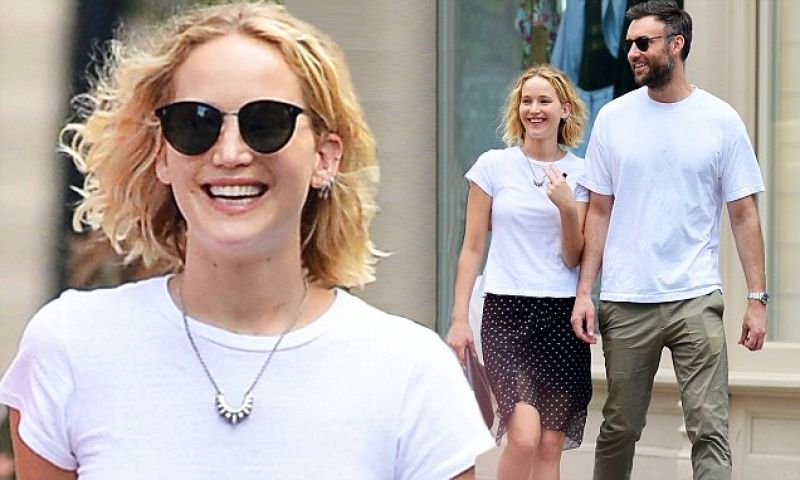 "The ring was very noticeable. They were sitting back in a corner. She was wearing a cute black dress with white polka dots," it added. A representative of the actor confirmed to the outlet that the couple will be getting married soon. She was first romantically linked to Maroney in June 2018. They are reported to have been introduced by Lawrence's best friend Laura Simpson. Before Maroney, Lawrence was in relationship with director Darren Aronofsky, who directed her in 2017's "mother!".