Pop star Justin Timberlake is ready to restart his 'Man Of The Woods' tour two months after postponing numerous dates due to bruised... 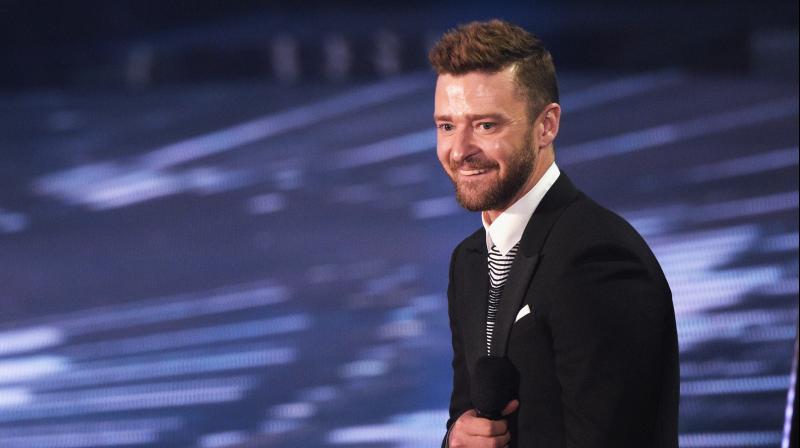 Los Angeles: Pop star Justin Timberlake is ready to restart his 'Man Of The Woods' tour two months after postponing numerous dates due to bruised vocal cords. The singer shared the news on Instagram on Thursday night, one day before the tour resumed in Washington D.C. at the Capital One Arena. "First of all, Happy New Year. Hope everybody had a good holiday. Second of all, D C we here. We're back. Can't wait. Excited, ya'll ready?" Timberlake said in a new clip he posted to Instagram. 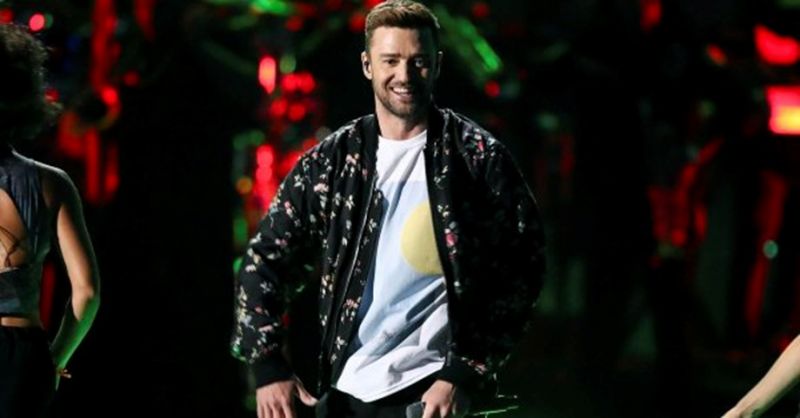 He captioned the video, "And... we're back. See you tomorrow DC!"  Timberlake, 37, has been facing vocal issues throughout the global tour, which is slated to run through April. In October, he announced on Instagram just hours before a show in New York City at Madison Square Garden that his doctors had ordered him to rest. He then postponed planned shows in Buffalo, New York, and Tacoma, Washington. 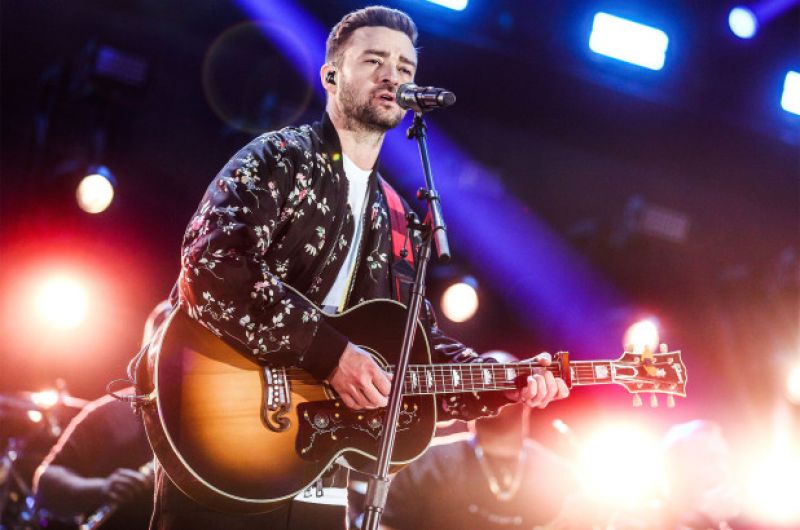 Timberlake was forced to postpone another month

His November Los Angeles concert was to be his first since the injury, but that too was ultimately postponed. And in early December, Timberlake was forced to postpone another month due to a slower recovery time than initially expected. The singer previously had an operation to remove his throat nodules benign growths on the vocal cords in 2005.