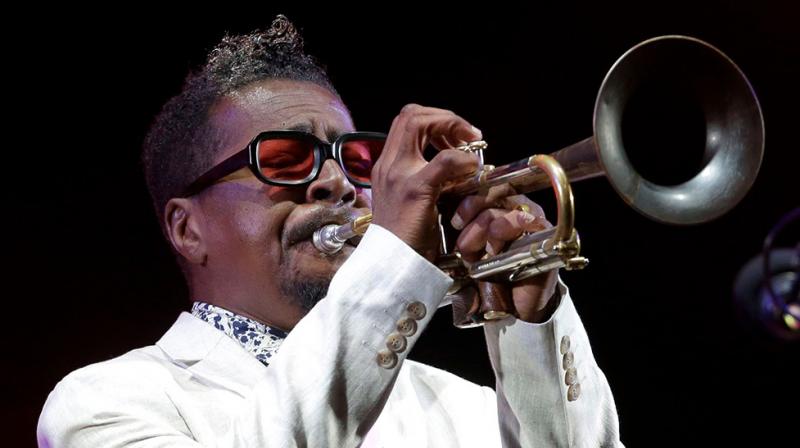 Washington, Nov 3 (AFP): American trumpet player Roy Hargrove, a precocious talent and a frequent performer at European jazz festivals, died Friday at age 49, his Facebook page announced Saturday. The page quoted his longtime manager Larry Clothier as saying Hargrove died in New York from cardiac arrest following complications from a battle with kidney disease. "One of the most respected and loved musicians in our New York City community and the world at large, the trailblazing multiple Grammy Award-winning trumpeter was known just as intensely for his brimming fire and fury as he was for his gorgeous, signature balladry," the post read. 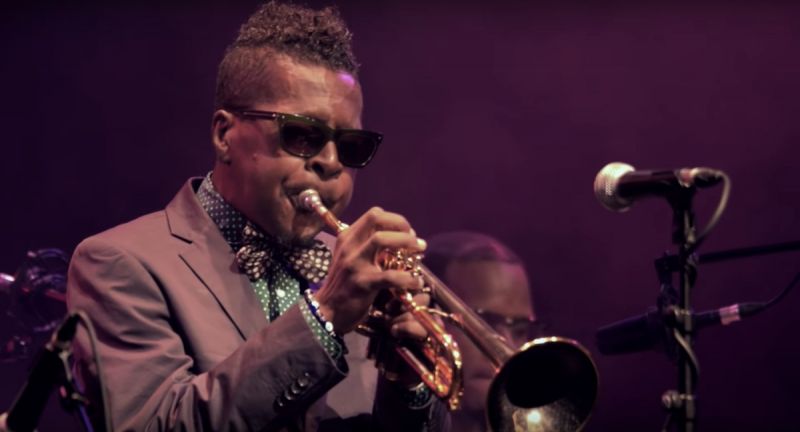 "Over and over, his sound attested to and sanctified his deep love for music. His unselfish timbre covered the waterfront of every musical landscape. Owning his music, his sound, Roy inspired generations of musicians." The Texas-born musician, discovered at his Dallas performing arts high school during a visit by legendary trumpeter Wynton Marsalis, developed his talents quickly. Under Marsalis's tutelage and encouragement, he traveled to Europe to play at festivals the summer after his high school graduation. By age 25, his star was already on the rise in the contemporary jazz world.

Hargrove went on to play or record with Marsalis and other jazz greats, including Herbie Hancock, Joe Henderson, Stanley Turrentine and Joshua Redman. He won Grammy awards in two different categories: in 1998 as Best Latin Jazz Performance for "Habana," and in 2003 for Best Jazz Instrumental with "Directions in Music," recorded with what was called a post-bop supergroup.