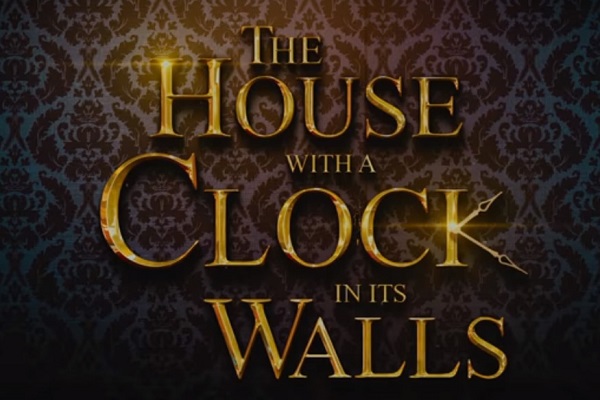 Mumbai: Jack Black and Cate Blanchett starrer horror fantasy "The House with a Clock in Its Walls" will release in India in September this year.

The film, which is based on John Bellairs's novel of the same name, will be released by Reliance Entertainment in India, said a press release.

Directed by Eli Roth from a script by Eric Kripke, the film follows the 10-year-old Lewis, who goes to live with his uncle in a creaky old house with a mysterious tick-tocking heart. But his new town's sleepy facade jolts to life with a secret world of warlocks and witches when Lewis accidentally awakens the dead.