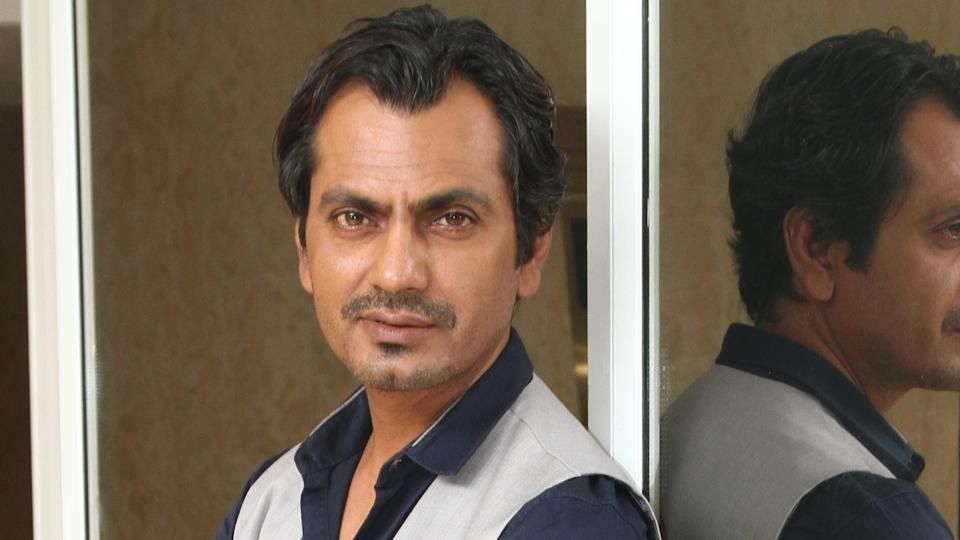 Mumbai: Nawazuddin Siddiqui says no acting technique helped him played the title role in the upcoming biopic of the legendary short story writer Saadat Hasan Manto. Directed by Nandita Das, "Manto" primarily focuses on the writer's years in Mumbai, a city he loved and mourned being separated from.

"I think only that person can do 'Manto' (film), who has the courage to speak the truth. You may know every acting technique, but you can't play Manto if you are not a true and honest person - be it with your work or in life," Nawazuddin told PTI. He is regarded as one of the best performers in the Indian cinema today, but the actor says faced some tough challenges while playing the part.

"The challenge for me was to be true to myself. Manto used to write what he used to see happening in the society. There is hypocrisy in society but he was not scared. He was fearless while writing. But, he did face problems while speaking the truth," he adds. The 43-year-old actor says he could easily relate with the character of Manto.

"... I relate to Manto. I am hopeful people will relate to him, especially those who believe in speaking truth, no matter how difficult it maybe." Nawazuddin asserts Manto's writings are relevant today and will continue to be in the times to come.

"Manto's stories have always been contemporary and relevant. We all might not live but Manto will stay relevant in every lifetime. He was, perhaps, thousands of years ahead (in his work)."   "Manto", which is Das' second directorial venture, has been selected in the Cannes Film Festival's sub section, Un Certain Regard. The film marks Nawazuddin's ninth visit to the 12-day film fest and he is elated with the news.   "It is proud moment for me to represent India at the biggest film festival of the world. What can be a bigger joy than this? There are few people who want to see a different film like "Manto". Let's see how audience will react to this film there. I hope they like it."

A regular at the festival, the actor's previous films "The Lunchbox", "Gangs of Wasseypur", "Miss Lovely", "Liar's Dice" and "Raman Raghav 2.0" were screened in the sidebar section of Cannes. Nawazuddin adds, interestingly, Nandita first narrated the idea of the film to him at the Cannes film festival itself.