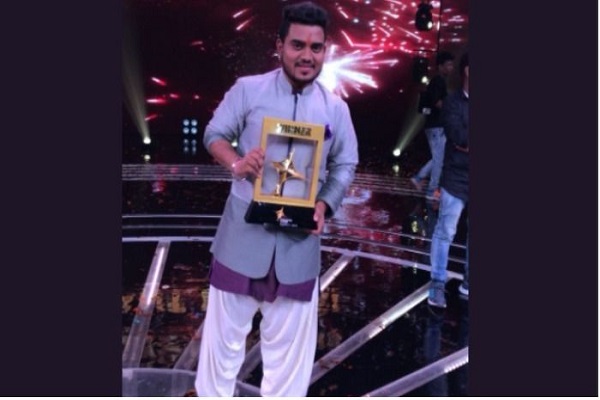 In the live voting show, the finale was among Vishnumaya, Zaid Ali, Rohanpreet Singh and Hemant. For the finale, Hemant sang soul-stirring song 'Alvida' from the film "Life in a Metro" and the 20-year-old aspiring singer was declared the winner with 88 per cent votes from the audience.

Rohanpreet and Vishnumaya were the first and second runner-ups, respectively. "I am thrilled. The competition was tough this time. I am thankful to the viewers who voted for me and the judges who always supported and encouraged me," Hemant told PTI. The singer is not new to the reality TV. He previously participated in and won "Sa Re Ga Ma Pa Li'l Champs" in 2009. He has also been a part of "India's Got Talent".

The programme, aired on Colors channel, was hosted by TV actor Ravi Dubey.

In season two, the theme of the show was 'Uthao Soch Ki Deewar' and it showcased contestants from different walks of life who defy stereotypes and shatter prejudices to get on the stage.  PTI