Kriti to be part of "Housefull 4", 2 more actresses to join her 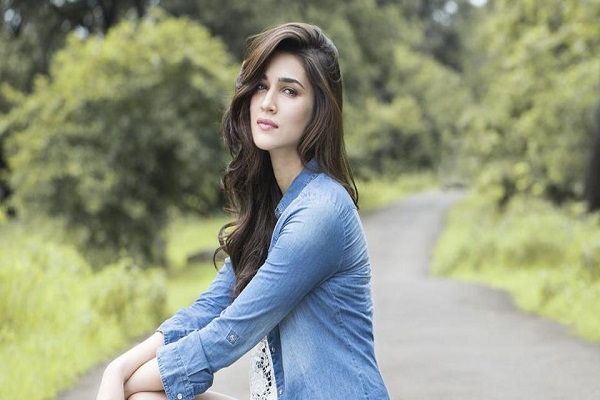 Mumbai; Actor Kriti Sanon may join the cast of "Housefull 4". The first two films in the comedy series -- "Housefull" and "Housefull 2" -- were directed by Sajid Khan, while the third one was helmed by Sajid-Farhad.

The series, which has been produced by Sajid Nadiadwala, has retained Akshay Kumar and Riteish Deshmukh as lead actors and Boman Irani and Chunkey Pandey as supporting cast for the latest project.

Actor Bobby Deol will also join the film as the third actor.

"Kriti will be a part of the film. She was apt for the role. There will be two more heroines who will be joining Akshay, Ritesh and Bobby Deol, who is a new entrant to the franchise," a source close to the film said.

"Besides them, Boman and Chunky will form supporting cast and joining them this time will be Johnny Lever," the source added.

The film will mark Kriti's second collaboration with Nadiadwala. This will be the first time she will share the screen with Akshay and Riteish.

Kiara Advani, of "M S Dhoni: The Untold Story" fame may also join the cast of "Housefull 4". Sajid Khan will return as the director.  PTI