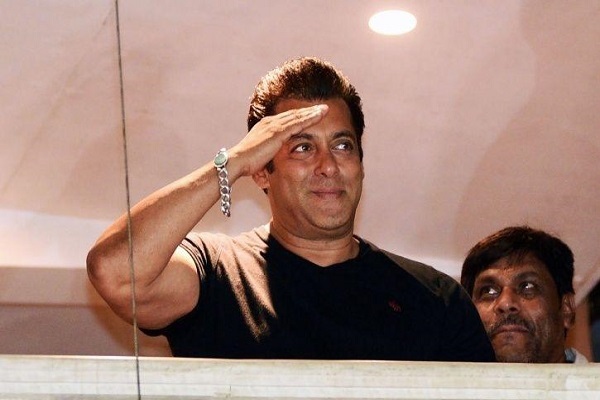 The 52-year old actor was awarded a five-year jail term on April 5 by a trial court for killing two black bucks in October 1998 and was granted bail on April 7 by the district and sessions court. District and sessions judge Chandra Kumar Songara was hearing Salman's plea seeking permission to travel to Nepal, the US and Canada for some promotional events??. The judge granted permission on the condition that Salman would duly intimated to the court information of his travel and stay abroad.

Salman was held guilty of killing two black bucks, an endangered animal included in the schedule-I of the Wildlife (Protection) Act-1972, during the shooting of the film "Hum Sath Sath Hain".

His co-stars Saif Ali Khan, Tabu, Neelam and Sonali Bendre were also accused in the case but the trial court acquitted them by giving them the benefit of doubt. PTI