'Blackmail' gets thumbs up from Bollywood 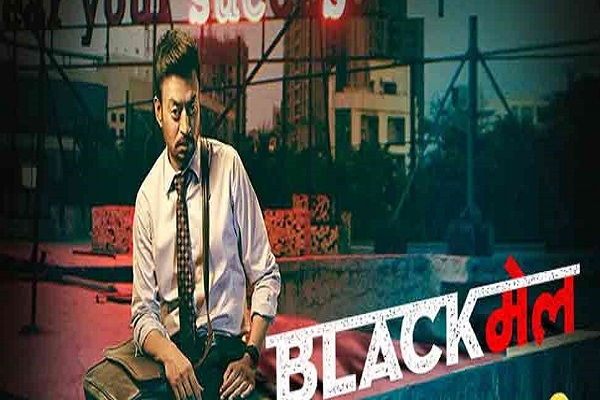 Mumbai: Irrfan Khan starrer "Blackmail" is getting rave reviews from industry stalwarts such as Shabana Azmi and Amitabh Bachchan.

"'Blackmail' is a mad predictable script directed with such relish by Abhinay Deo, performed with unrestrained delight by a super ensemble cast led by Irrfan, Arunoday Singh and Divya Dutta," Azmi said after the screening.

Lyricist and writer Swanand Kirkire called "Blackmail" as a "Waakda" film, which should not be missed.

Filmmaker Omung Kumar found the film incredibly funny, witty, quirky and he enjoyed watching it so much that he did not want the movie to end.

"It's fantastic, I wanted to see all the stupid things that are in the film and I was guessing who is going to die next. The writing, the direction, the cast is believable. Irrfan is obviously fantastic but everyone put together is fabulous," Kumar said.

Earlier even industry veterans like Amitabh Bachchan and Anil Kapoor amongst others had given rave reviews about the film.

Irrfan, who is currently undergoing treatment for NeuroEndocrine Tumor, could not be a part of the promotional activities of the film.