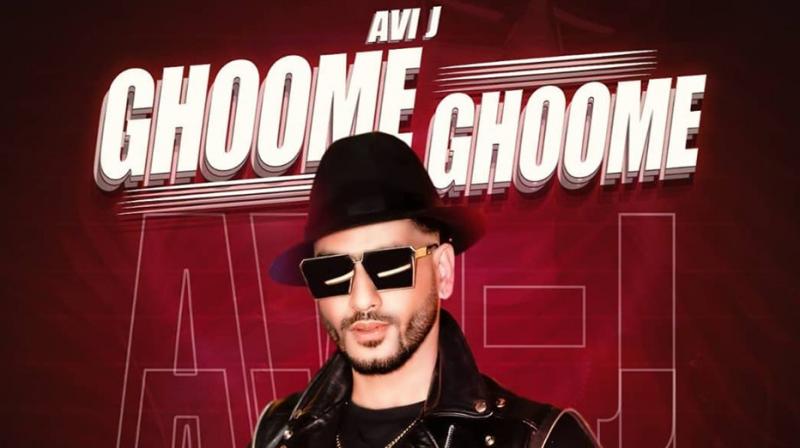 It’s raining hits on Saga Music. The recent released fiery singles, Same Beef by Bohemia featuring Sidhu Moosewala, Muchh by Diljit Dosanjh, and Tattoo by Nawab, are still ruling the music charts; and here comes another announcement of an upcoming song, titled Ghoome Ghoome, by Avi J. Avi J’s, with his previous track ‘Kati Jeher’, which was released earlier this year, got everyone dancing to its tune. 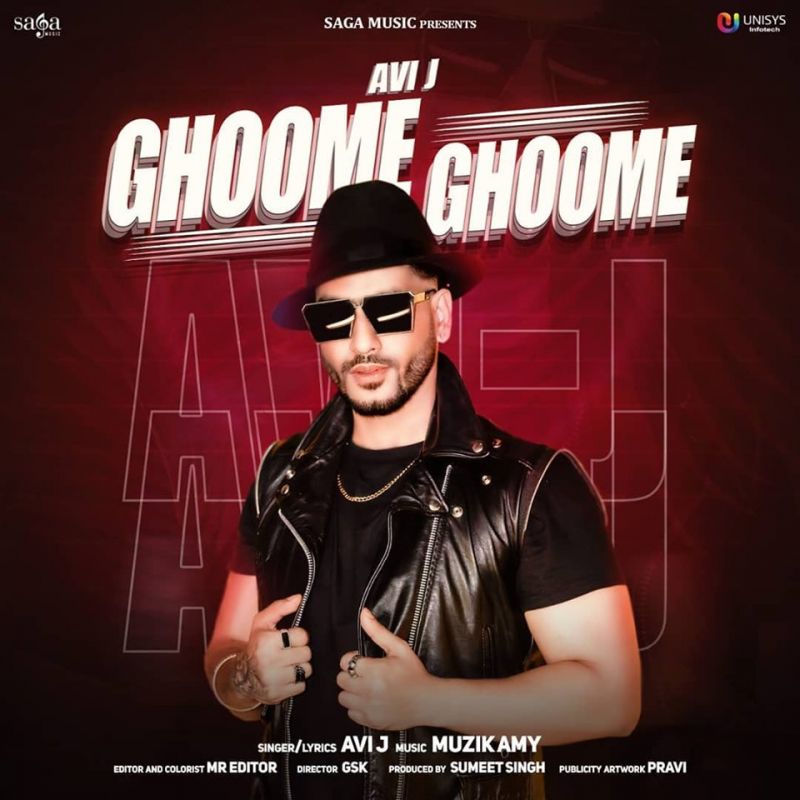 Ghoome GhoomeSaga Music and Avi J took to their social media handles to announce the song release with a very quirky poster. The song has been written and sung by Avi J, music has been given by Muzik Amy, and has been produced by Sumeet Singh, owner of Unisys Infosolutions and Saga Music.