"Working with music composer Mxrci is best feeling for me. He is such an amazing artist i have ever seen." Hira Added 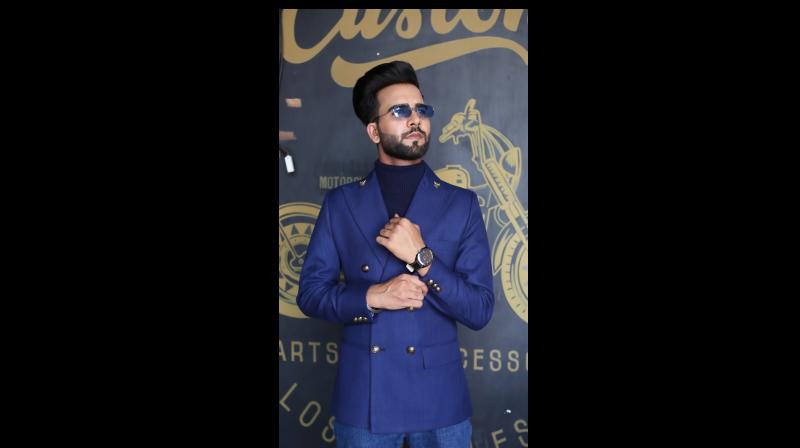 Singer Hira Thind released his new song "specialty" on 26th July which has been crossed 1 million views on YouTube. Last year, Thind made his singing debut with the song "Mere Jinna Pyaar".

He belongs to Shahjahanpur, Uttar Pradesh.
In 2014, Hira joined a theatre group named "Abhivyakti Natya Manch" in his town Shahjahanpur. Where he played characters in plays like "Virasat", "Dara-Sikoh" and "Spartacus" under the direction of theatre director Shamim Azad. Apart from this, he composed the music for Plays like "Ek Prayas", "Dara-Sikoh", "Katha Ek Kans Ki" and many more. During their theatre days, he explored himself as a singer and moved to Punjab for receiving Singing training. He learned singing from Ustad Baldeep Singh Balli and Ustad Harvinder Bittu.

In the conversation with Rozana Spokesman, hira told that "shooting of specialty was an amazing experience for me. At the start of the shoot, I was a little bit nervous but Director Ballie Singh Supported me in doing my best.

"Working with music composer Mxrci is the best feeling for me. He is such an amazing artist I have ever seen." Hira Added