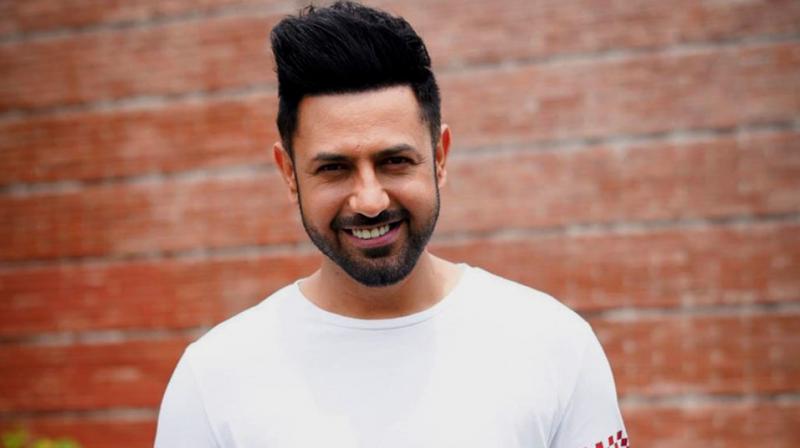 Gippy Grewal is all set to re-release his film Ardaas Karaan in New Zealand as the theatres will reopen next week. According to a report, Ardaas Karaan will release on June 25. 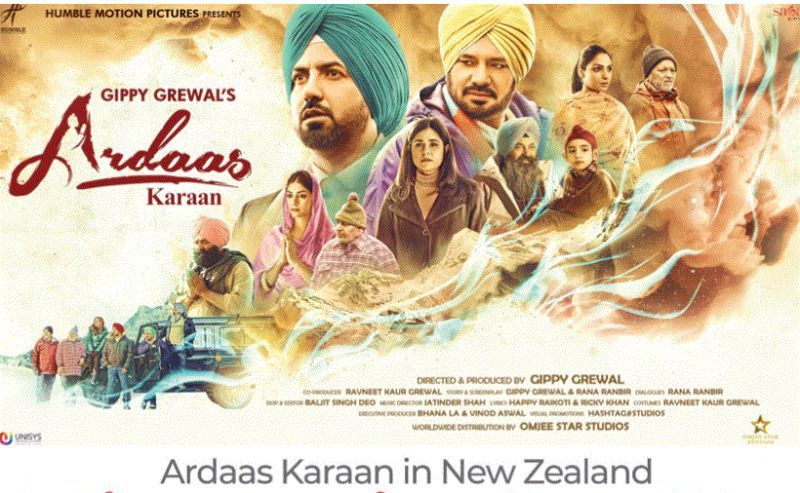 Ardaas KaraanDue to the lockdown imposed by the government, the theatres in New Zealand had been shut down; however, as the lockdown has been lifted now, theatres are reopening by next week.

The makers of the film released the official poster for the re-release on social media. The film received tremendous response from its fans in India. 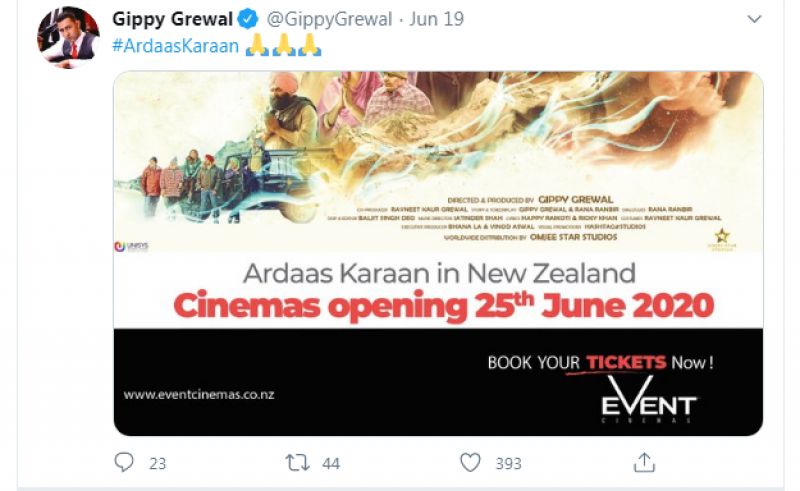 Ardaas Karaan also managed to do fairly good numbers at the box office and thus promote a positive message through the film in general.

The re-release of Ardaas Karaan has delighted the fans and they've all been responding with great enthusiasm.