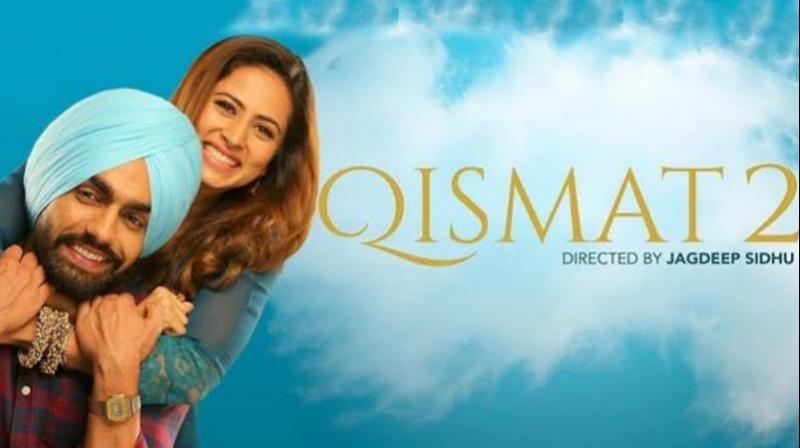 Chandigarh: The popular singer Ammy Virk's famous song Qismat did excellent when released. Now the trailer of Qismat 2 has even been released as the audience demanded for the second part and this time when the trailer is released, fans have high expectations than before. 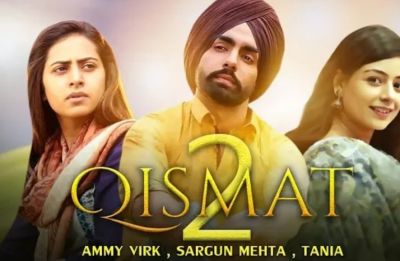 The song casted Ammy Virk and Actress Sargun Mehta always shared much-loved chemistry and but this time new actress Tania is also sharing the screen with them. As from the Qismat song and even the movie Qismat. Ammy and Sargun looked perfect together on screen.

The trailer looks like a love story where they met just to get apart from each other once again. In the second half, it seems like Sargun’s character as a married girl and her partner is hospitalized and her old flame (Ammy Virk) is out there, struggling for that smile to return. Sparks may fly again and possibly they will get their ‘happily ever after’.