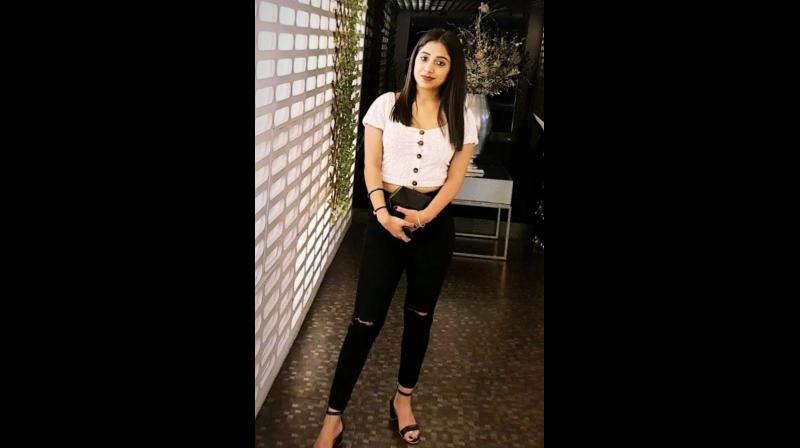 Romaa recently started her own casting company by name “Romaa Rekhi Casting” and soon she will be delivering major projects in Pollywood.

Chandigarh:  Romaa Rekhi is an Indian Casting Director who has worked on the movies like 'Singham' (Punjabi), 'Guddiyan Patole', 'Rabb Da Radio', 'Bhajjo Veero Ve' and many more. Romaa has also played an important role in casting the actors for the famous television serial 'Udaariyaan' which is produced by Ravi Dubey & Sargun Mehta. The main leads of the show are also being loved by the audience and their fan following is increasing day by day. Her upcoming projects are 'Sass Meri Ne Munde Jamme', etc., and we assume that characters of these films will also get the same love and acceptance from the viewers. 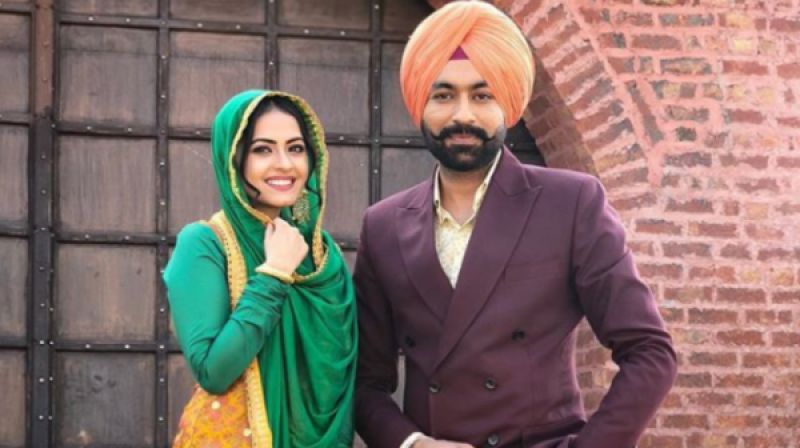 Romaa was born and brought up in Delhi and is from a nuclear family. However, her friend circle is from Punjabi Film Industry so, she had links with the producers and directors. Whenever her friends discuss the story and its characterization, she used to give her suggestions about which actor may best suit for a specific role and  this is how her career as casting director began. She always first listens to the narration and then decides the actors according to the role and personality. 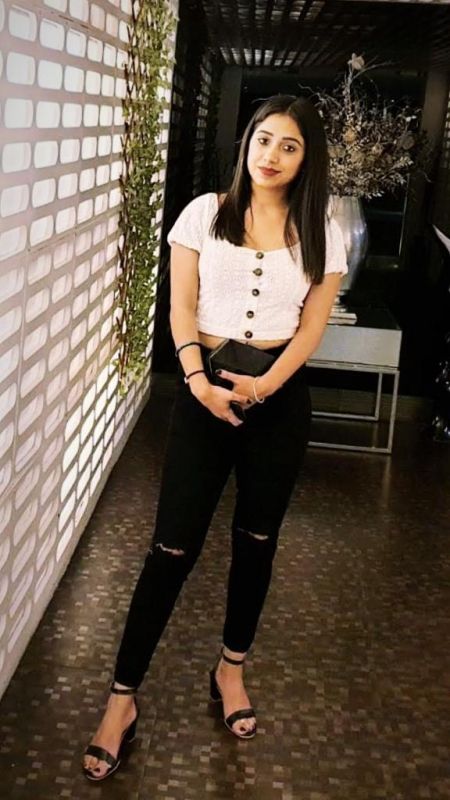 Romaa believes that casting is the soul of any film, any wrong selection may ruin the feel of that story. As we all know, in Punjabi films almost the same artists are casted but she usually tries to give chance to new artists who have potential and courage but are looking for a chance to prove themselves.

Romaa recently started her own casting company by name “Romaa Rekhi Casting” and soon she will be delivering major projects in Pollywood. When asked about her future plans, Romaa revealed that her company is planning to conduct workshops and training programs for people who are interested in pursuing their careers as actors. Starting from Punjab, these workshops will be organised all over India.

Romaa enjoys her work as a casting director and she feels that it is her own way of contributing to the world of Cinema by casting fresh faces and giving chance to unknown talents.