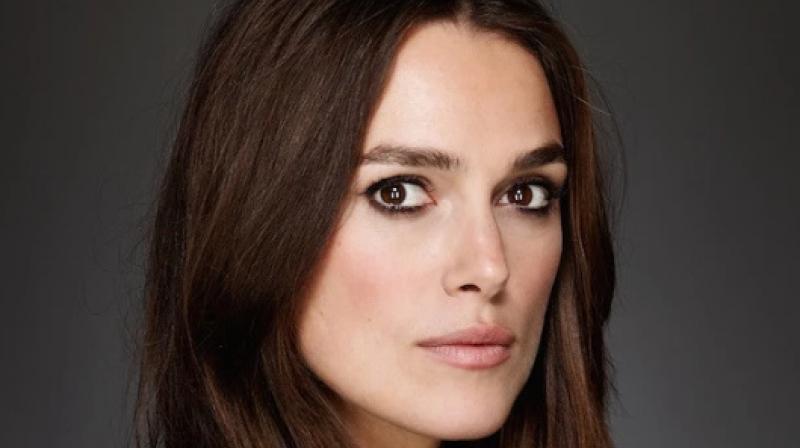 London, Dec 30 Keira Knightley, who recently revealed that she has barred her daughter from watching Disney film "Cinderella" owing to its dodgy feminist message, said she was shocked with the way fans retaliated. The 33-year-old actor said she was simply "being perky" in the interview and did not expect the followers of the classic to go all guns blazing on her. 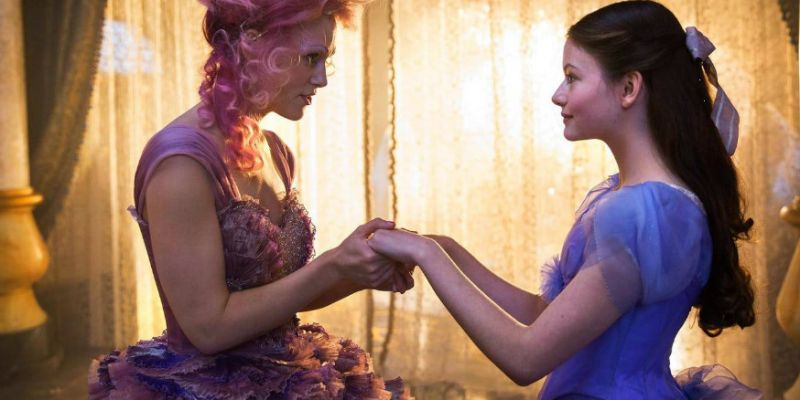 "I thought I was just being perky in an interview. My God, people feel really strongly. Don't f**k with Cinderella. Her fans will end you," Knightley told The Guardian. In October, the actor she has "banned" her three-year-old daughter, Edie Knightley Righton, from watching 1950 classic "Cinderella" because "she waits around for a rich guy to rescue her". 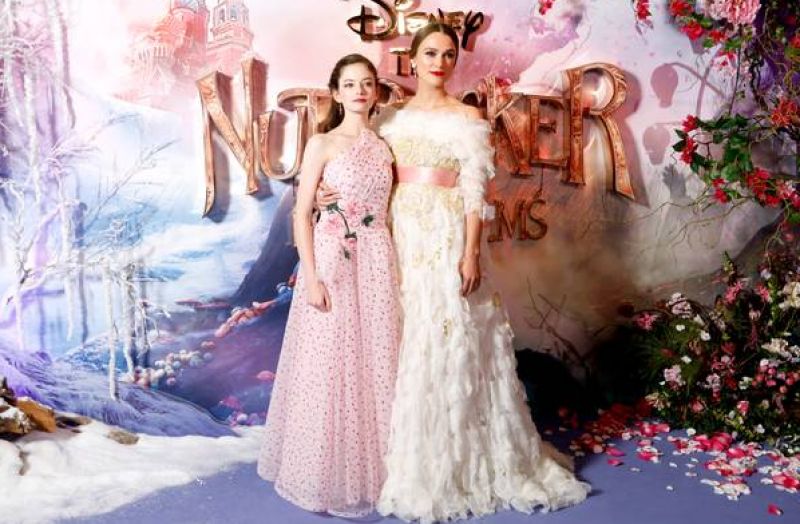 "Don't! Rescue yourself. Obviously!" she said. "And this is the one that I'm quite annoyed about because I really like the film, but "Little Mermaid" (is banned, too). I mean, the songs are great, but do not give your voice up for a man. Hello! But the problem with 'The Little Mermaid' is I love 'The Little Mermaid'! That one's a little tricky but I'm keeping to it," she added.