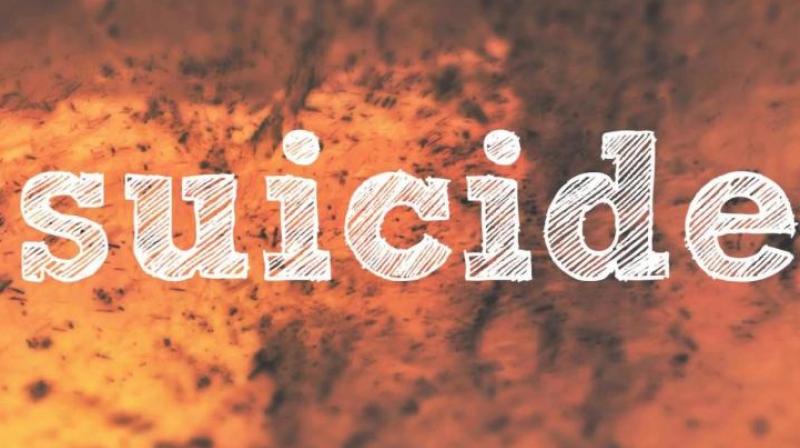 Mumbai: Marathi actor Ashutosh Bhakre allegedly committed suicide by hanging himself at his home in Nanded town in the Marathwada region, a police official said.

The incident came to light this afternoon when Bhakre (32) was found hanging by his parents at his flat in the Ganesh Nagar area of the town in central Maharashtra, the official said. 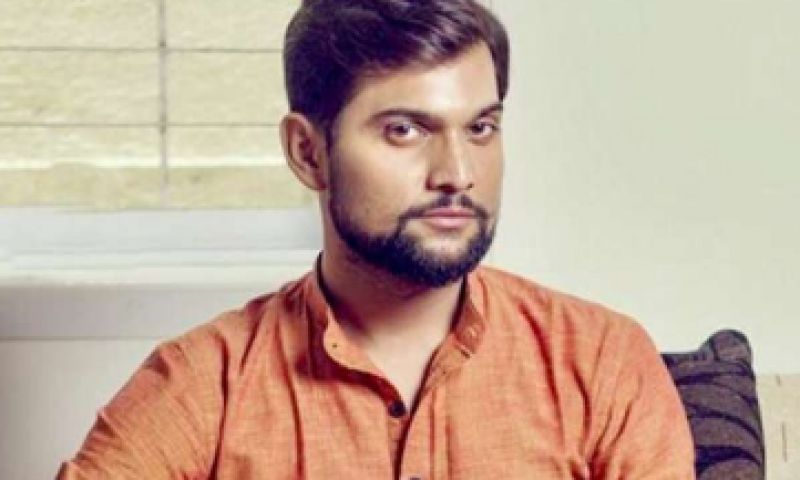 Ashutosh BhakreBhakre was the husband of Marathi actress Mayuri Deshmukh, who attained fame after her role in Marathi serial Khulta Kali Khulena.

He had acted in Marathi films like Bhakar and Ichar Tharla Pakka.

The reason behind the actor's suicide was not yet known, the police official said. 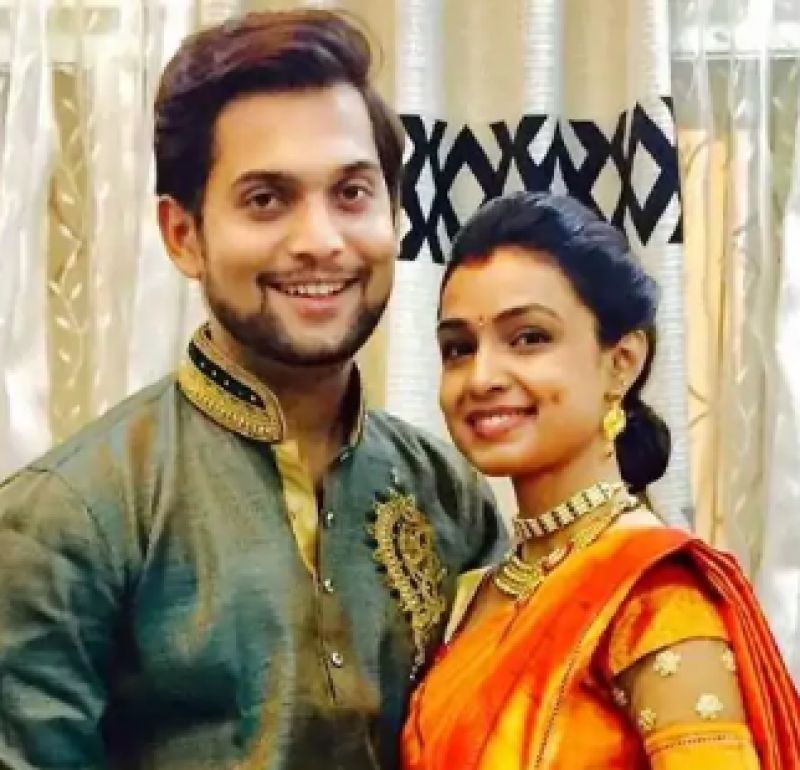 Ashutosh Bhakre with wifeHe was reportedly suffering from depression since the last few days and had recently shared a video on social media in which he analysed why a person commits suicide, the official said.